Since I did the same on my old functional.cafe instance, thought I should have an intro here as well, it’s mostly stolen from there

My name is Ștefan (ș being sh or s if you’re English), 20 y.o., ♑, he/him, leftist and all that. I’m sadly living in Romania, I’m an undergrad in computer science and I’ve tried waaaay too many programming languages.

I am also interested in #linguistics (and NLP), post-WWII history (especially post-‘89), #compilers and #emulators (and generally low-level stuff), #typography and #latex, #linux and #bsd (and #dos stuff) and #philosophy, #astronomy and #astrology (don’t @ me) among many other things. I hope I’ll be welcomed here! 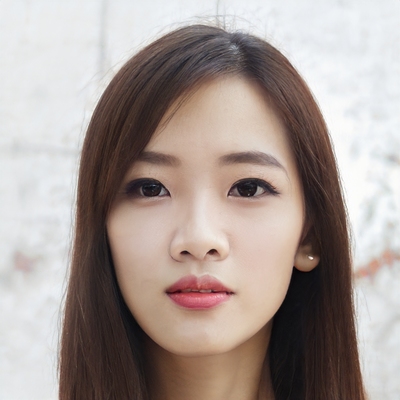 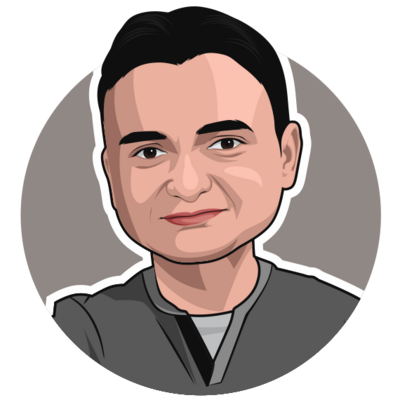 Romania is one of the best countries to live in 🙂

I recommend that you try #Clojure. Programming languages are nice for their own sake, but they need to be practical too. Clojure runs on top of the JVM / JavaScript, and also, has sane defaults (e.g. immutable data structures) or std functionality (e.g., Spec).

@alexelcu I’ve tried Clojure 3 times, I really like it and would probably recommend it to anyone that doesn’t hate the JVM. Also Common Lisp and to a lesser extent Emacs Lisp and maybe Guile/Chicken Scheme, that’s how I’d rank them.

Common Lisp or Emacs Lisp, ironically, aren’t very FP. Lisp in general isn’t because it’s like saying that all C-like languages are imperative by nature. You know too that Lisp is a family of languages, not one single language, so I don’t see why some dialects couldn’t implement imperative features. Heck, you can do that yourself with macros in any Lisp dialect (Emacs Lisp has basically the CL experience with cl-lib, for instance). You can do OOP, logic programming (The Reasoned Schemer anyone?), generic programming and whatever else you want, you can create your own DSL which can be either functional or imperative.

Ironically, Clojure would be the most functional Lisp because it has lazy evaluation, discourages OOP, uses immutable data structures throughout, restricts uncontrolled mutation (via STM), has quite a lot of pure/higher order functions in the core library etc.

@alecui the JVM is probably the best programming platform on the market, though.

Lisp not being FP is sort of a surprise, b/c its development is linked to lambda calculus.

I like hybrid languages, BTW, but there's the question of what the culture of that language is. You can do FP in Java too, but its biggest problem is the culture around it, not its features. So doing FP in Java is like swimming against the tide. 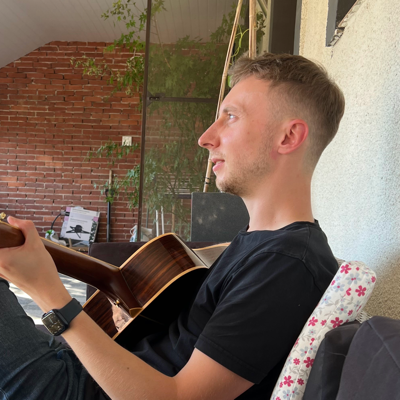