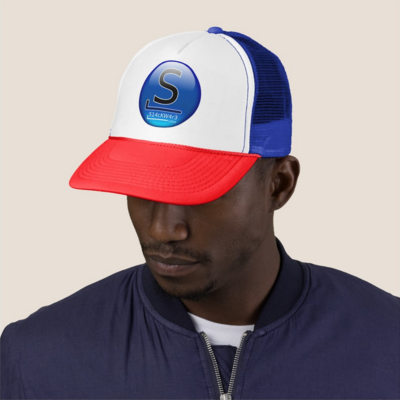 I don't know about you but escalation to war in Ukraine + NATO vs. Russia seems like a money grab for the democratic West.
Also a great time for distractions from global pandemic and shithole state of the global economies.

@livestradamus yes. i wonder if our german admiral schönbach had balls to call shit out this time or if it's part of a scheme.

really nice that everything is possible in our times.

@livestradamus i mean putin is probably shit, but so are politicians in general. putin at least has some class while being asshole (answering critical western journalists in their native tongue, just for the lulz is really something). the west is as much if not more to blame for what is happening and has happened.

nato was extended to the east, breaking the promise not to do so. the former soviet states were pillaged by western capitalists.

i fully can understand if russia doesn't want to go along with the fuckery anymore, geopolitical and social.

@livestradamus thanks :) the dumb anti russian propaganda is bothering me for years, i had enough time to brood about it :P

@bonifartius everyone in power needs their bogeymen