本账号将极少再使用，新账号是 @unperson 。
This account will rarely be active again, the new account can be found at @unperson.

Hi folks! I’m migrating from @unperson so here’s my #introduction:

I am a curious & distressed person born in a post-1989 Mainland China. My passions are software and music since I find joy in taking apart the patterns and trying to arrange them in new ways. I’m frequently fascinated by general STEM and humanities topics as well.

During my time on fedi, I hope I can connect with a global community with shared values and interests without being monetized by big tech, as well as rediscovering Chinese culture without being plagued by authoritarianism.

…aaaaaand of course I had to f*ck up the migration process somehow and nearly wiped out the followers list there. Zero idea how it happened.

Guess I might as well create a new account at https://weirder.earth now. See ya in a minute.

Those are just a handful I have valued connections with. I guess I better migrate back to https://mastodon.social, at least for now. *sigh*

FWIW, my current stance is very supportive of QOTO’s policy of not defederating with any servers instance-wide, leaving the choice entirely up to the residents. I guess I have to compromise with the fact that so many admins are so against the policy that they chose to suspend QOTO.

Nothing you do matters in an apocalyptic timeline, heh.

China to the world is what Gab is to Fediverse.

instance migration, but for meatspace

Some #Mastodon / #Fediverse #netiquette questions from a noob:

Reason: I’ve seen many times folks replying to a someone else’s toot asking if it’s ok to send a follow request, and only actually sending it after receiving an explicit go-ahead. I’m not sure if it’s them being extra polite or am I ignorant about the community’s expectations.

2. Is it considered poor netiquette to use a profile pic containing direct eye contact, e.g. the one my account is using right now? Or perhaps the answer varies depending on your potential audience, e.g. such avatars should be avoided if many of your followers have anxiety?

Reason: I’ve seen many times folks use the CW/“Mark media as sensitive” features on selfies containing direct eye contact. Again, I’m not sure if I’m being ignorant. 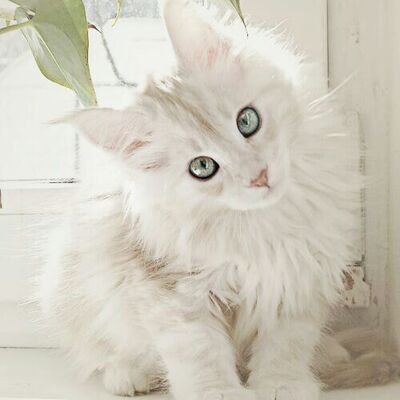 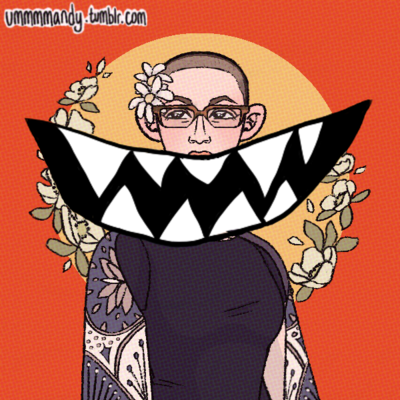 if you were wondering what happens when oulipo.social (doesn't allow the letter E) meets dolphin.town (only allows the letter E): https://dolphin.town/users/e/updates/2643

New iOS app release is waiting for Apple review! It adds a community timeline and fixes sign-up errors not being shown and servers being listed in the wrong order during onboarding.

So #FollowFriday is a thing, heh

These days I spend my free time exploring the potentials of Arturia’s BeatStep Pro. So if you want to talk about step sequencers, drum machines and 🅱️ass lines, I think we’ll get alone fine! 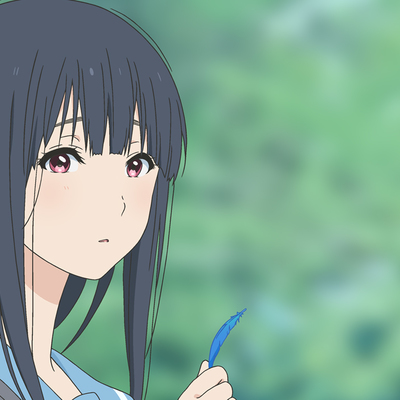 So I promptly deactivated my Twitter account as soon as my requested data archive arrived. Turns out the archive only contains a list of the lists I created, but not the lists’ members.

I was planning to subscribe to the RSS feeds of those accounts via Nitter…Oh well. What could I possibly miss out on. *deletes archive*

Hi #QOTO folks, I have some questions about our instance:

1. Does QOTO receive donations of any sort to help defray server costs?
2. I read on https://qoto.org/about/more that it’s possible to post local-only toots that won’t federated with other servers but I can’t find this particular privacy option. Where do I access it?
3. How long does it usually take for the QOTO fork to merge new Mastodon features from upstream? I’d love to see auto-delete old posts and editing posts coming to QOTO, but we’re currently on v3.2.1 released in Oct 2020. 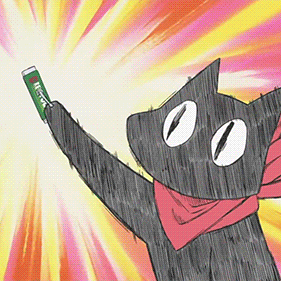 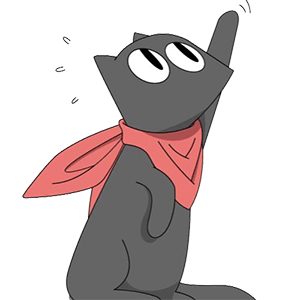 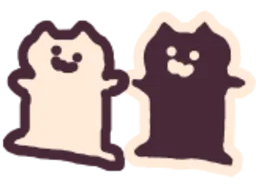 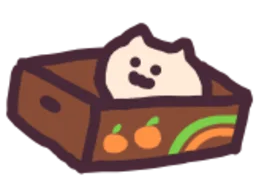 Oh wow, the European Union 🇪🇺 now has its own official Mastodon instance!

本账号将极少再使用，新账号是 @unperson 。
This account will rarely be active again, the new account can be found at @unperson. 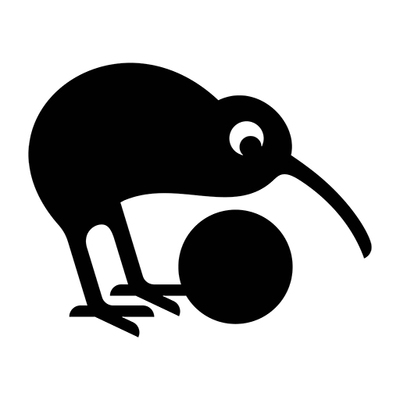