How can I auto-mute bots?

It's really annoying having to check qoto.org just to see whats being said by people I follow who are in instances which blocked gab. Like dude, let us talk.

Why can't I see @protonmail posts? 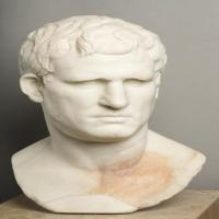 I have noticed, someone replies to a Gab post outside Gab, all you can see is the single reply not the whole feed or the total conversation. I suppose thats because of the vindictive admins bunging up the works. People are so pathetically petty minded. 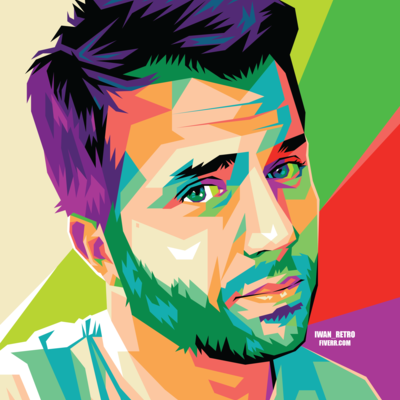 12 DAYS LEFT... are you in? https://TheDigitalPickup.com

I've not posted on here in a while. What's up guys? 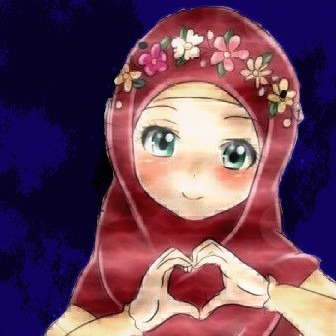 yuni@ @static@patch.cx
have you ever noticed that the people who complain about #Gab non-stop are also the same people who pre-emptively blocked it? they've had Gab blocked for over 2 months now, longer than it's been on #Fediverse, and they're still bitching and whining about it. Do REAL activism like feeding the homeless or unionizing workplaces you fucking nutcases!
1+
David Bond boosted
Sep 10, 2019, 08:36

Traditionally in america I was always left leaning, but in modern times I'm strongly anti-left in the USA.

Oddly in the usa i lean right of center, in the netherlands I lean strongly left.

Funny how that works. If the left just cut out the violence and anti-free speech nonsense I'd happily go back to supporting them in the USA again.

Regardless if you post something and are offended by respectful differences of opinion, and go so far as to silence those opinions, then **you** are the problem.

If you expect people to listen to your views on blast without giving them the common decency to reply, and be listened to in return, its time for you to reevaluate yourself because you are likely the perfect example of why the world is falling apart right now.

I miss when the internet upheld Godwin's law. Remember back in 2006 when the second people started bringing the world nazi into the discussion everyone laughed them off the forum for violating Godwin's law? Those were the golden years.

When are they going to protest Chrome & Firefox for "giving hate speech a platform" ?? They can access stormfront and pro-isis websites on both of those browsers. Where's the big campaign to them banned from the app store like you're doing for mastodon clients? Oh and also what happened to the net neutrality stuff guys? Just a few years ago you all fighting for a "free internet" where central authorities can't "block" or "censor" or "slowdown" content they dont like? So, now you're fighting for the opposite now?

Sorry my head is spinning.

All these people who claim to be into #cypto sure do freeze up when you actually wanna use it.

Cypto guy: allright the bill was $40? allright let me send you $20
Me: Thanks man, here's my bitcoin cash QR code
Cypto guy: ohh umm, well can we just use PAYPAL?

Plant-Exclusionary Radical Animal Rights advocates are not animal rights advocates. These bigots want to fight against animal cruelty but don't think plants are animals - just wow. PERARAs are disgusting. This one PERARA spent his life fighting against cruel farming practices but he doesnt agree with ME about an "animal is" so he's obviously full of hate!

This is how you people sound.

@isolategab claims spinster is ant-trans. Where? There's nothing about trans people on the description, the word trans doesnt it even show up on their rules. There's **nothing** about trans people anywhere written on their official page. Why do people claim it's "anti-trans" I don't understand.

"You use bitcoin? I read on some article bitcoin is popular with drug dealers & criminals, it's a criminal tool. We need to ban bitcoin, and anyone who uses cyptocurrency is a drug dealer by association!"

"You're on GAB? I read on some article gab is popular with racists. It's a platform for racists. We need to ban gab. Anyone who uses gab is a nazi!"

These low IQ arguments have been made dozens of times. Once a tool gives people freedom, people freak out. It's happend with the internet, email, ebay, uber, bitcoin, bittorrent, the printing press, VHS recorders, radio casset recorders.. You guys are on the wrong side of history lol

Ain't that the truth? 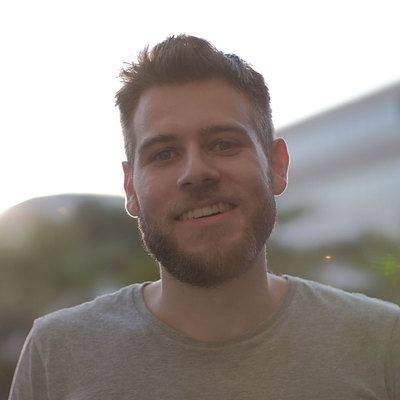 My sister is very concerned with me being on Gab...

We had a discussion about it over the weekend and she is nervous about me signing up to a site that - according to Wikipedia - "has been widely described as a "safe haven" for extremists including neo-Nazis, white supremacists, and the alt-right."

Let me be clear, I'm NOT saying that I support hate speech, Neo-Nazis, white supremacists and the alt-right. (I'm not even clear on what some of those terms mean).

To me, signing up to Gab is about planting a flag in another social network to demonstrate to the major platforms that I don't support their largely arbitrary censorship rules.

In the course of defending my position on free speech with my family over the weekend, I've realised that the big issue I see is that the large majority of the discourse that happens online is controlled by a few big companies (Facebook, Twitter, etc).

These companies are set up for profit and so of course, they are going to do what's best for business. They are not primarily concerned with making sure the right content is censored or allowed.

I don't think that the people that run these companies necessarily have the wrong intention. The problem I see is that speech shouldn't be controlled by such a small number of companies

I think that this is probably the best way to control speech. To decide within smaller groups what is and isn't acceptable in that context.

I haven't looked too much into it but perhaps decentralised social media or at least, having a distribution of discourse happening across multiple platforms (rather than just a few) will provide a better balance of freedom and safety for all.