Got a new instance (norrebro.space) wanting to, theoretically, platform and "in good faith" discuss with actual nazis.

Attached picture [CC] is of the admin of said instance.

They claim to be the first Danish instance, which would be very sad if this trash is gonna have this title. Not sure if that's true tho. 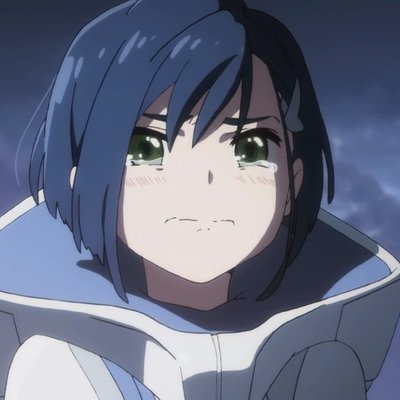 PSA: Given that the user later explained his position pretty reasonably and basically admitted that this was a bad analogy, I feel tha this is taken quite out of context.

@casualwp his claim that "I have the impression that "real Nazis" (pro-genocide, pro-lebensraum) basically don't exist, and are essentially strawman created by people in the far left (people like you and me)." along with his pointless use of the n-word and lackluster apology, I'm not sure I agree that it's taken out of context

In the succeeding sentence he immediately added, "But that impression is mostly anecdotal, and I conceed that I might just be in a pretty lucky filter bubble." IMO, most people can agree that the "nazi" label is somewhat overused, only not on the extent to which this is so.

His apology, with "I've since realized how harmful that analogy can be," is as good as it gets in my books given the informal context. Realistically no one is gonna give a all-out-I'm-terribly-horribly-sorry for something probably less than ten people read anyway.

Anyway, my point is that I suggest anyone consider banning him go to his page and check out the whole story. To me it's pretty apparent that his main point is merely that people should be able to "discuss the merit or harm of ideas in an open manner," and the screenshot is just a bad analogy that he have since taken back.

@casualwp the analogy is one thing, as far as I see from his later replies, his opinion is still that we should discuss with nazis rather than deplatform (as long as it's with "good faith actors", not that one has any possible way to know who's worthy of that definition)

thank you for discussing this btw, I really appreciate it

Personally I still hold the classic liberal stance that bad ideas should be brought up and ridiculed.

About him walking down on his words, I mean, stuff happen, and I myself have occasionally posted badly-worded/not well-thought-out stuff that caused trouble. Which is why I now try to give people the benefit of the doubt as possible.