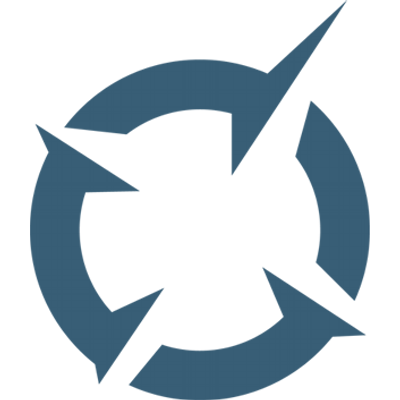 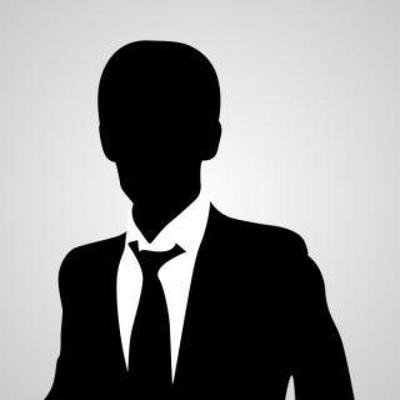 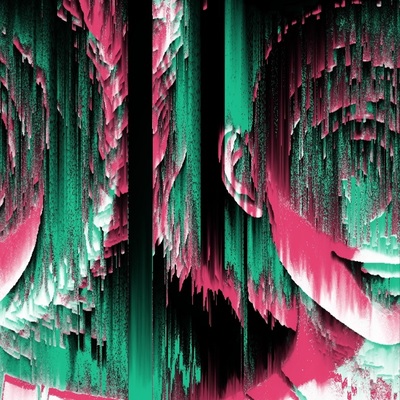 Their behavior yesterday in contributing to and supporting doxxing of a trans woman's social media, photos, and deadname over internet arguments was just unacceptable.

Monads folks were even telling the Kolektiva mods to support the doxxing further and I just don't know how fedi culture has gotten this bad.

I've also re-enabled secure fetch so our posts can't make it to these instances. This way we can feel comfy and secure on our own instance.

Let me know if you have any questions at all #fediblock

Devil may (or may not) cry

WOWWW I had such a good night. I think @AnticsOfAnna took this photo, it describes the scene well. 😄

Kolektiva.social hosts someone who doxxed my personal Facebook, Instagram, photos, and deadname over internet drama, and one of the mods whos @ is tansyfeuilles saw this happening and did nothing and even offered them support. They removed some of the posts, but not most of them, and refused to ban the user despite that user threatening to doxx further. That user then moved to elekk.xyz where they proceeded to harass the mods there too.

I'm a trans woman and not only that but an overt anti-fascist activist. Doxxing my personal information hands my information over to not just leftists but to people who want trans women dead. Your posts go to Kiwifarms, to nazis because of the public nature of ActivityPub. This can literally get me killed.

Shame on the instance and the inaction and silence of their mods. This is unacceptable and not something I'd do to any of the leftists who I argue with

just went to the wikipedia page for winter to see some dates, and the art they use as the article image is pretty cool