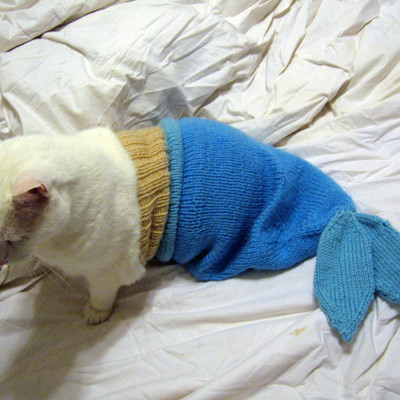 A work in progress #textadventure #rpg I’m enjoying lately. Every playthrough I find new content. I haven’t built an army big enough to defeat enemy’s army yet. The fastest route to kill the enemy lord as a woman is marry him and poison him or slash his neck. No idea about a male mc. I tolerated the temple and was kind enough to renovate their temple twice but they became enemies with me after I excused buggery, refused genderless child to be sent to the head temple, and allowed people to sell religious artifacts freely. They can go fuck off themselves. I’ve found a way to make a new religion anyway.

The War for the West (WIP) https://forum.choiceofgames.com/t/the-war-for-the-west-wip/26275