I want to really start hitting it hard on learning how to code more this winter. But I'm mentally stuck on what I want to use. I have used Python up until now and know very basics of it. But I have been looking into Rust as well and feel like it could be good to learn.

I'm not good at learning in any traditional way. As in reading literature or doing the "example" projects just didn't work for me. I have to have an idea of something I want to make and try to figure it out. It's more engaging for me and makes me interested in learning, but also makes it difficult because I have to learn a lot at once.

So that being said Python vs Rust which one in your experience is best for a beginner that wants to dive in hard.

Also let me add, I don't want to make little scripts and utilities for simple one off tasks. I already accomplish that with Python and want to move on and full apps/programs of some sort.
#coding #python #rust #foss #linux 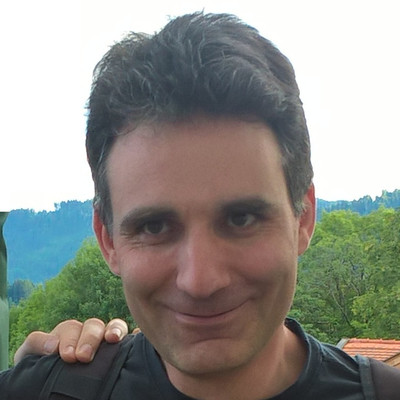 @bacon
#python is a very powerful generic language.
#rust is useful only if you need more performane than Python but want to avoid the pitfalls of #cplusplus.

But in most situations performance of the programming language itself not the biggest issue.

So as long as you are not an expert programmer who doesn't care what language to use, I would say #python is clearly the better choice.

@folkerschamel @bacon I’d second that thought. Unless you have specific needs to use a specific language, Python is a great language to learn coding through. It’s got both depth and breadth