Hello everyone!
My name is Oliver Beck. I'm here mainly to report on the current activity of the Mt Etna volcano. I was infected by the volcano virus as an 11-year-old boy when I visited Etna in the summer of 1979 and was able to observe explosive activity directly at the summit craters. In 2002 I returned to the mountain and in 2004 I started to report regularly about Mt Etna in German language on my website. Since then I have climbed the volcano many times and experienced several #eruptions.
Of course I am also interested in other volcanoes (LaPalma, Stromboli, Turrialba and many more) and volcanology in general. I love stones and minerals and their chemistry. So I hope to learn more here as well. I live in Hesse (Germany) on the edge of the Vogelsberg. This is the largest extinct volcanic area in Europe. I love nature and hiking. I like to visit abandoned quarries, which reveal a lot about the former activity of the Vogelsberg. So I will also report about my backyard geology here from time to time.
I work as a laboratory assistant at a large pharmaceutical company, where I deal with instrumental analysis (GC, HPLC). My focus is not only on chemistry, but also on Chromatography Data System support and software development. Besides volcanology, programming is another of my great passions. At the moment I work a lot with C#, VBA and SQL. It all started with a Commodore 64, where after BASIC I soon switched to Assembler and then to Pascal. Later I worked a lot with Perl, C++, Java and Javascript.
Other interests of mine are my garden, cooking and my Sphinx cats. 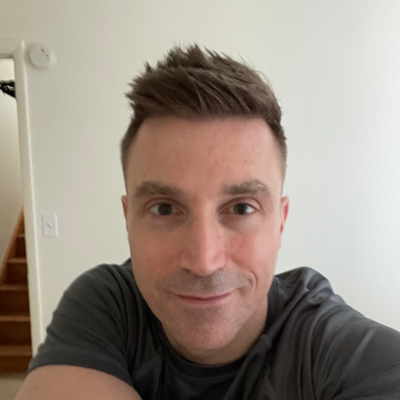 “In a world where you thought volcanos couldn’t possibly be any more dangerous and cool - this group of college friends on a routine TV-14 camping trip will find out just how sinister the universe can be - WHEN THEY ALL GET VOLCANO INFECTIONS…tune in on Wednesday’s - it’s about to get. Hot.” 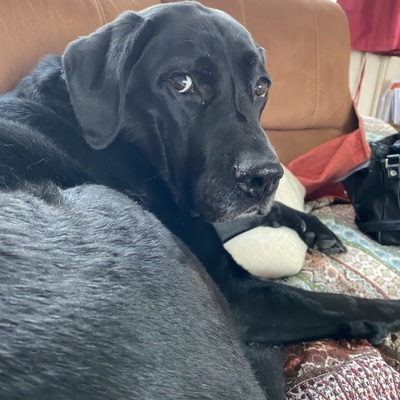 @EtnaUpdater Now that is an intro! love it! I am also facinated by volcanos so you are on my list! 😁Welcome to Mastodon! 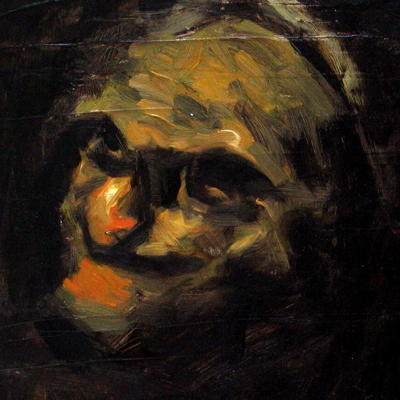