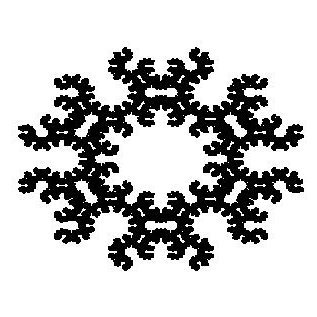 Why is #mastodon.social instance so restrictive and censured? It is even worse than #Twitter #WhatIsThePoint 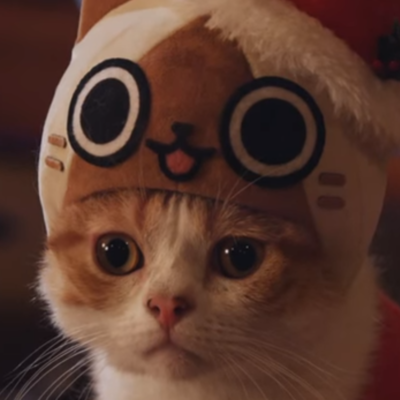 @Gomario Because a lot of mastodon users up to now are twitter refugees, that is, people with "extreme" political views.

If mastodon.social didn't use those lists or something similar it would be blocked by a lot of left wing instances and half of the new comers would feel out of place or "unsafe".

Also eugen seems to be pretty fond of american liberal and identity politics.

This could all be solved if he closed sign ups on the main instance and let others grow to a considerable size too.