Interesting fact of the day: Webster's Dictionary in 1828 defined gender in much the same way as modern liberals define it, that being, ones expression of pronouns and does not strictly adhere to any sense of sex. In fact the dictionary definition at the time goes into some detail on that point.

So strictly speaking assigning ones gender based on preferred pronouns or expression of femininity/masculinity is in fact the traditional and historic usage of the word.

Here is a word-for-word copy of the text of the definition for gender in Webster's 1828 dictionary:

In grammar, a difference in words to express distinction of sex; usually a difference of termination in nouns, adjectives and participles, to express the distinction of male and female. But although this was the original design of different terminations, yet in the progress of language, other words having no relation to one sex or the other, came to have genders assigned them by custom. Words expressing males are said to be of the masculine gender; those expressing females, of the feminine gender; and in some languages, words expressing things having no sex, are of the neuter or neither gender 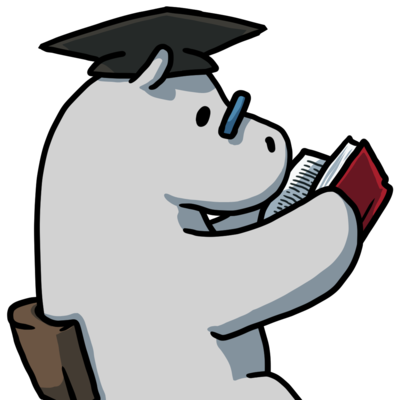 @freemo That's it, I'm choosing Attack Helicopter as my gender.

@Rovine There are two different arguments being conflated here

1) People can choose their gender, on a spectrum between masculine and feminine, based on how they express themselves (dress, act, talk)