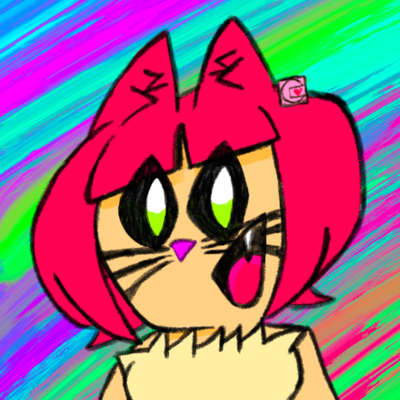 @neauoire it’s ironic because, when coded right, computers can do reproducible, non-partisan decision-making, but why should the computer be coded right 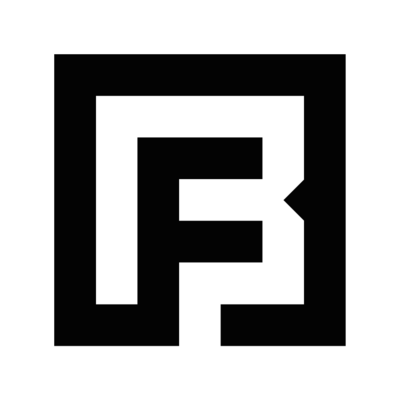 @xerz @neauoire It's not that they are unable to make decisions, regardless of being coded "wrong" or "right" - it's that they shouldn't because we can't hold them accountable.

@FredBednarski @neauoire Here’s the thing tho: if you could make algorithms which everyone agrees make the most sensible choices, there’s no reason why it should be accountable. The problem is getting there imho

Even ignoring context changes that would turn the automated process into something totally unacceptable, even good and well pondered decisions can turn to deadly outcomes because of unforseen factors.

In that case someone has to be accountable.
Even just because NOT deciding might have saved lifes.

They give you predictable outputs wen fed with certain input. They do not understand either of two.

Humans decide what the input means.
Humans decide the computation to do.
Humans interpret the output, assigning a meaning to sequence of bytes.

That's why computers cannot decide anything.

Who want computers to decide, want to hide their own interest behind computers.

@Shamar @FredBednarski @neauoire the lack of context and unforeseen factors is exactly why I say “if you could make algorithms which everyone agrees make the most sensible choices”. So, if it worked satisfyingly enough even taking those factors into account.

I guess I express myself too subtly lol

And yet humans feed its input and interpret its output.

(Notwithstanding bugs: algorithms exist only in the minds of people understanding them, what computers blindly execute is software, thus unexpected bugs)

There is no decision taken by computers.

The rest is humans hiding behind them.