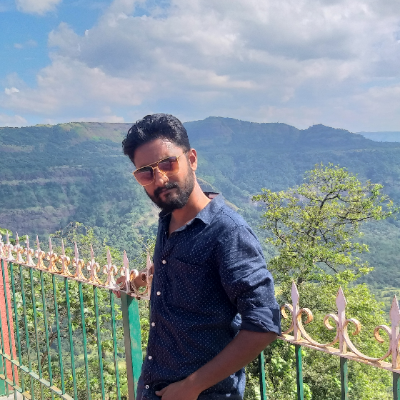 Talking to my Sister she said if the verdict was given according to the fact and logic there would have been a country wide curfew by now. I agree to her but it doesn't feels right. But i want coming generation to know the truth and that is the Mandir was Built on the mosque who stood there for 500yrs.
#ayodhaverdict 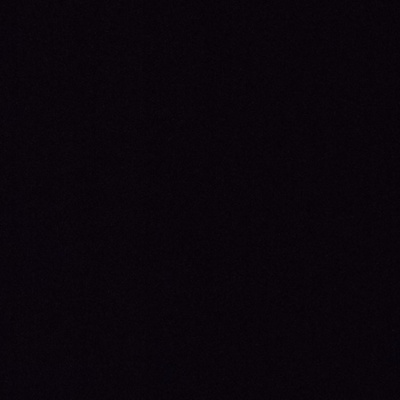 @Pankaj_077 as per history, that's a true thing and hope it doesn't get altered like the usual way they do alter shit here,!