The #YouTube interface is particularly bad. It's optimized to keep me watching ads - which, fine. Whatever. But there's not a good tagging system, no way to share things within the platform with friends. No way to see what my friends might have liked. No integration with a social network period.

There is so much good interesting nerdy content in there, and that makes it the only good video platform I know of, but it's so bad at connecting me with it. 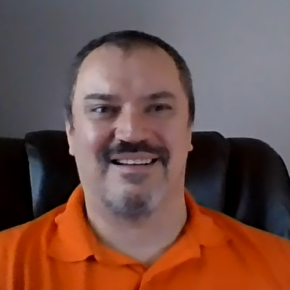 FourOh-LLC @FourOh-LLC@pkteerium.xyz
This process makes a lot of sense in space, or submerged laboratories where there is no access to a reflow oven. It would be useful where robots build more robots. Solder paste is already 3D printed, no need for a screen printer.

The design of the PCB is highly specialized, there is a lot copper in there, and I am not sure how this would scale up to the ATX motherboard size. It is a heavy, expensive PCB for it's size.

@FourOh-LLC it would be interesting if he could make the resistor layer with little short circuits that get in circuit only at a slightly higher temperature than the solder on top melts. Then, you could use the layer to melt the solder, after that kick it a little higher voltage to melt the parts and short the resistor, use current limiting to protect everything when the short kicks in, then turn it off. The resistor layer could become your ground plane, so you don't need another.

I think the resistor layer might interact poorly with some RF, but there's probably some way to write software that automatically avoids that issue.