It amazes me this ever became a trend among thugs, like how do they act all tough and take each other seriously with their pants down 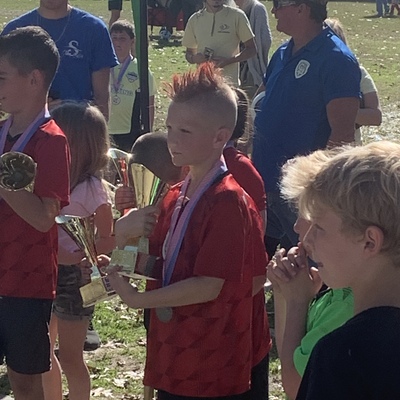 @freemo lol that is an extreme one ! Supposedly this trend all started "behind bars" ... and signaled to other inmates you were "ready" and then morphed into a ridiculous fashion trend. How true that is ? Not sure .. could be an urban legend but no matter.... it is the stupidest look i have ever seen..

@inverness01 Yea I think I heard that before! 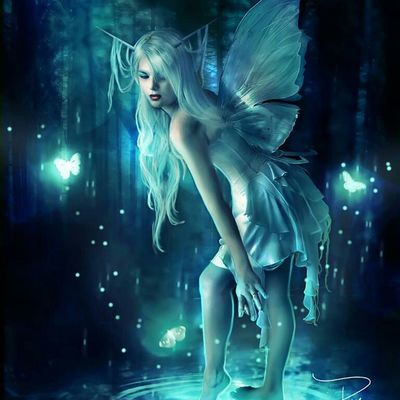 @freemo that actually started and originates from prisons in the USA where convicts signal to others they're willing to take it up the ass, thus hanging there pants low to show there ass and signify it.

@Wetrix So I have heard, though I'm skeptical.

@freemo well they don't hang there pants THAT low, it wouldn't be aloud. But hung down a bit.

That's where it all started.

Why straight guys think it's gangster, I have no clue. I think 99% of them have no idea what it really means just like most people don't know swag stands for "secretly we are gay" and started in the 80's as code in the gay community.

@Wetrix I dont buy it for a second, especially considering that the prison-origin story has mutate several times since its original telling. Used to be explained because belts werent allowed in prison, now its explained as an explicit initiation rite. Neither seem plasuable to me and there is no good source linking it to prison.

Earliest evidence of it was from the skating and hip-hop communities in the 90's. Its connection with hip-hop may havee made people assume or make up a story about prison as a result. It seems more likely it was just artists dressing absurdly on stage, as they tend to do, and people emulating it. 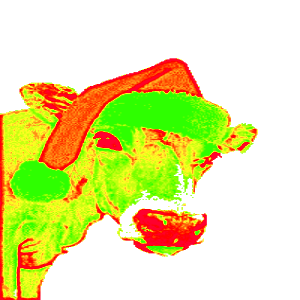 My guess: it’s a rumor started by someone who (understandably) HATES that ridiculous style for the sole purpose of trolling them. 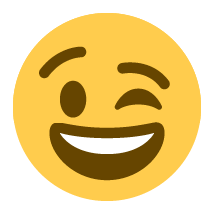 Probably though a bit less intentional than that. Someone made it up as a joke and it stuck and spread i suspect. 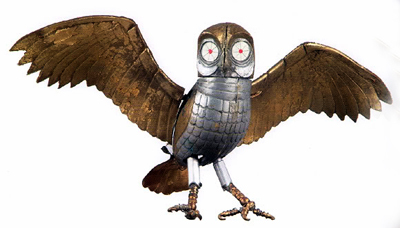