Let me know what you think, this tutorial was a week long effort to write. 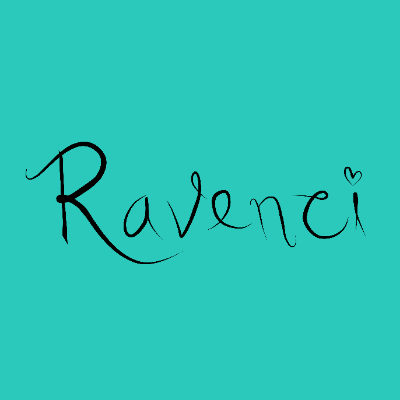 @freemo @Electronics @General will it affect human body if using it in a larger scale ?
I mean we had neuron that runs on electric pulse

No more so than any other normal circuit would.