Got a new instance (norrebro.space) wanting to, theoretically, platform and "in good faith" discuss with actual nazis.

Attached picture [CC] is of the admin of said instance.

They claim to be the first Danish instance, which would be very sad if this trash is gonna have this title. Not sure if that's true tho.

@namtari This seems concerning. Can you share the link to the post you shared here so I can review the context please. Thanks.

In which case I do not understand the meaning of your sentence.

@freemo @namtari Ah. It means that the statement showcases a high level of mental acuity despite being a politically incorrect statement

Ahh, without context on the OP I cant follow.. he is refering to replacing "nazi" with "negro" in some sort of message but I cant see the message he is referring to in order to evaluate it. 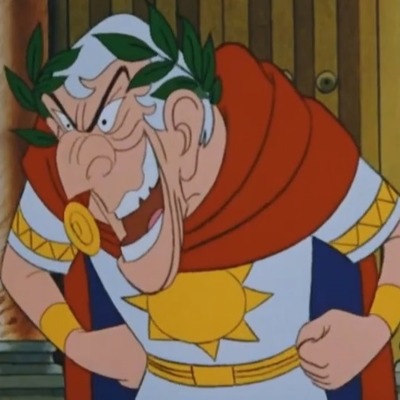 Max Mustermann @maxmustermann@shitposter.club
@realcaseyrollins @freemo @namtari People who are said to be Nazis should be allowed to say what differentiates them from literal Nazis. The Nazi club should be burned in a fucking fire.
1

Depends on what we mean by "nazi" and "discrimination" here. If we are talking about a quite literal nazi-like person who wants to see the mass murder of someone based purely on race and seeing that race as fundementally inferior. Also if by discrimination we mean I dont need to like being around the guy and find his ideas a waste of my time and as such I dont invite him into my pesonal spaces, and dont read his messages to me or give a moment of my time to his argument after the initial interaction that let me determine his views were garbage.... well then by those two definitions I really have no problem discriminating against Nazis.

With all that said, do I think they should be protected from arrest by the government, assuming it is only an opinion and they never act on it nor try to incite others to act on it. Also should they be free to express that opinion in a **public** space, then yes, I think they should.