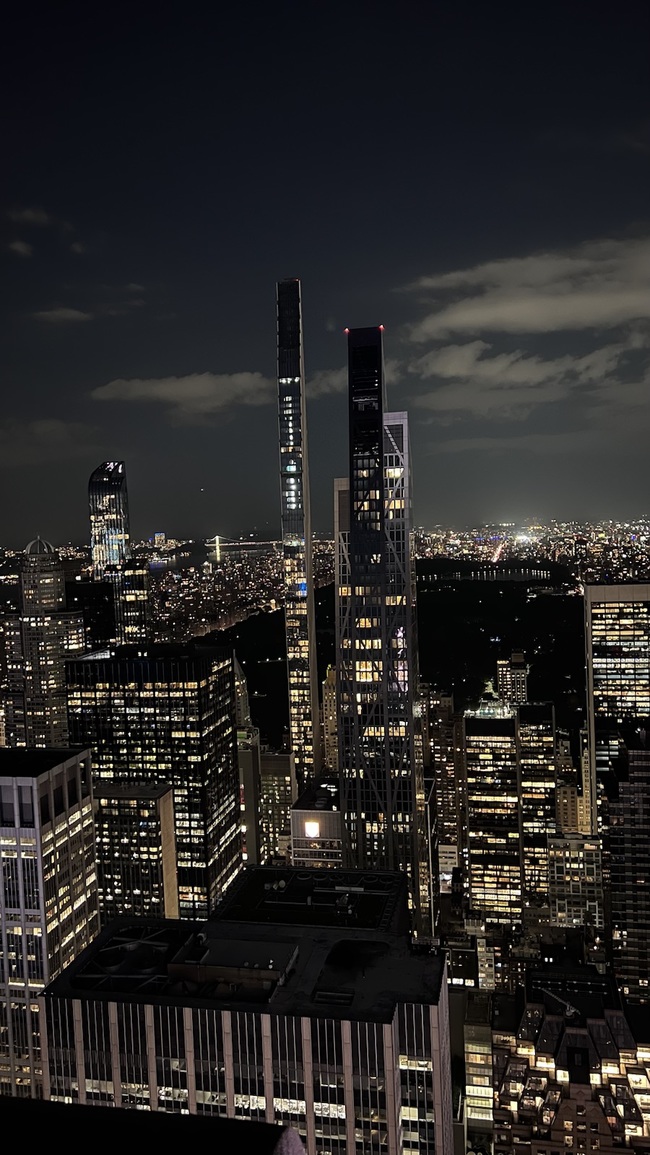 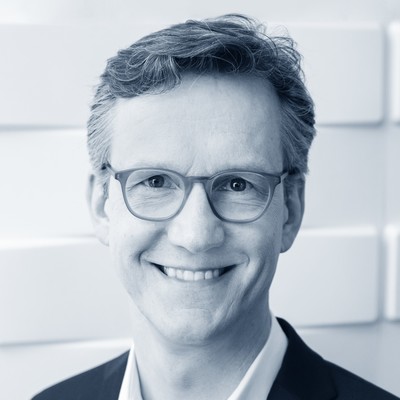 »We must know, we will know.«
–David Hilbert 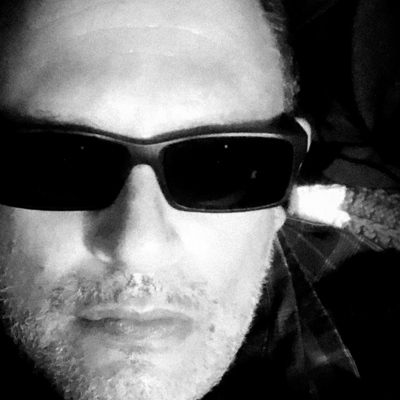 It’s radicalized right wing fascist MAGAs that are shooting things up.
Republicans are a bigger and more widespread threat to children.

#lgbtq
Speak up now, because they may come for you next. 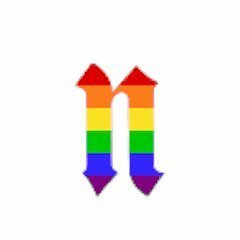 Still one of the most important videos ever made: 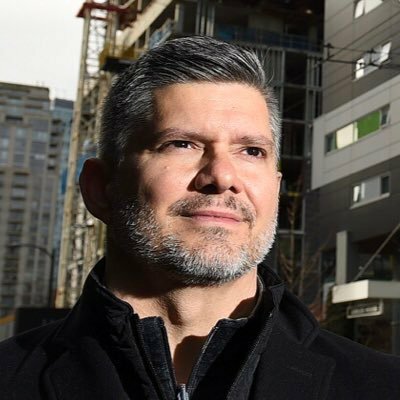 “In #Finland, the number of homeless people has fallen sharply. Those affected receive a small apartment and counselling with no preconditions. 4 out of 5 people affected make their way back into a stable life. And all this is CHEAPER than accepting homelessness.”

Make sure everyone understands this — It’s costing us far too much to NOT provide housing and supports to those who are homeless. 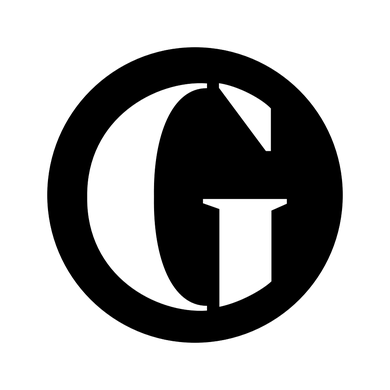 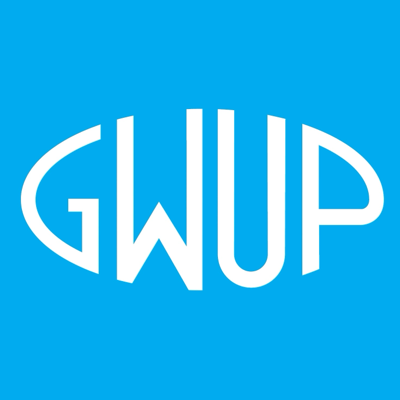 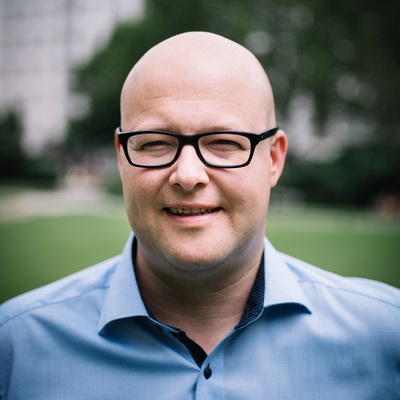 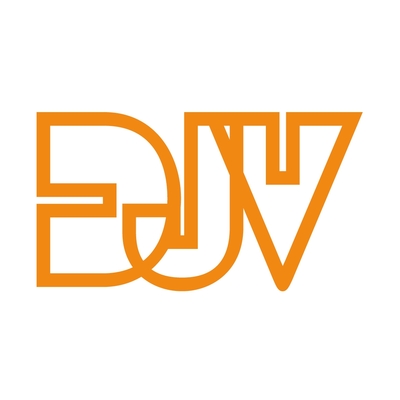 This needs be watched (even though it is in German): 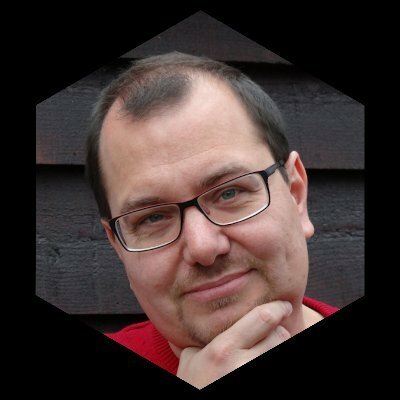 @trinsec Sometimes I do that in Wordle, but I prefer to follow Admiral Nelson: Always go straight at them. :)

Close once again is not there. For some letters there are just too many possibilities…

Holy hell my reddit post about gargron is only 10 minutes old and already has 2 awards and a dozen upvotes.... here we goooooo

»We must know, we will know.«
–David Hilbert

julialang There is nothing here!

modelica There is nothing here!

BusinessSimulation There is nothing here!

systemsscience There is nothing here!

bayesian There is nothing here!

wolframlanguage There is nothing here!