I've recently noticed a number of media outlets capitalising "Black" when referring to a person's race. Here's an example, from a CBC story:

"Officer Garrett Rolfe fatally shot Brooks in the back after Brooks fired a Taser in his direction while running away after a struggle with officers outside a Wendy's restaurant on June 12. Rolfe, 27, is white. Brooks, 27, was Black."

Here's another, from FiveThirtyEight:

"Some political science research shows that Black people vote at higher rates when a Black candidate is on the ballot, although that finding is somewhat contested, and that research is about voting for a Black candidate, not a white candidate with a Black running mate."

This is an error in English because "black" doesn't derive from a proper noun (unlike "African" which does). However, these are both fairly respected news organisations - the CBC in particular is supposed to serve as something of a language model - and the pattern is consistent enough it's clearly intentional.

Would anyone care to offer any insight as to why the writers or editors are deviating from conventional English practice here, and selectively so (note that in both examples, "white" is not capitalised)? I'm specifically interested in the reasoning from their perspective; if all you have to contribute is "the media is full of liberals" then you're not going to advance the conversation much. 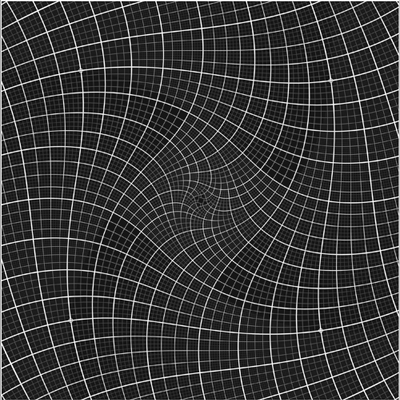 @khird good article. wouldn't call it a non-explanation. there's far more reasons and perspectives in the article than that. and enough hints towards history, sources, and people that anyone extra-curious could dig further.

@coldwave Kind of. It reads like someone asked, "Why now?" and the author spent most of her time considering the "now" instead of the "why", going on about George Floyd and recent events. There's also a lot on the lack of diversity among media employees, which would be important if they were changing their hiring policy but is kind of tangential to the style change.

In particular, she mentions the "proper noun" principle that underpinned their old style rule, but the thought is left unfinished. There's no indication what principle of English now supersedes it to justify the new rule.

It's important to note that this is the CBC, not a private broadcaster which is supposed to change according to shifting preferences and market pressure. One of its functions is to serve as a language model for people learning, improving, or maintaining proficiency in Canadian English, so it's supposed to observe the principles of the language pretty zealously.