Scratch is a big deal

@lupyuen @craigmaloney Nice post. Scratch is indeed a big deal, so much so that in the grand tradition of Microsoft copying great things, MakeCode and MakeCode Arcade were created (I think!) to make microcontroller programming easy.

To be fair, though I've only dabbled in both languages (and not much in recent versions of Scratch), it was *much* easier to create useful physical devices and simple games than I'd have though possible. 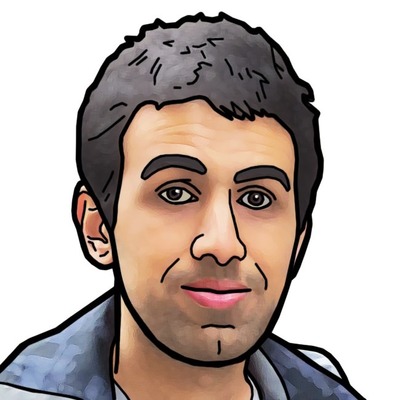 cregox -🍞 @cregox@talk.ahoxus.org
@lupyuen i've played with it in the past. too slow and desktop dependant. still basically the same, but getting surprisingly better on mobile...

i still can't adapt "my" game there though.

@lupyuen
Absolutely true. There are game genres in the scratch scene that don't exist anywhere else.