They want to build a green hydrogen plant in Vigo, they forecast the annual production to be around 200 tonnes, enough to fuel 40 trucks.
Yes, hydrogen as a fuel for cars is surely the best idea... 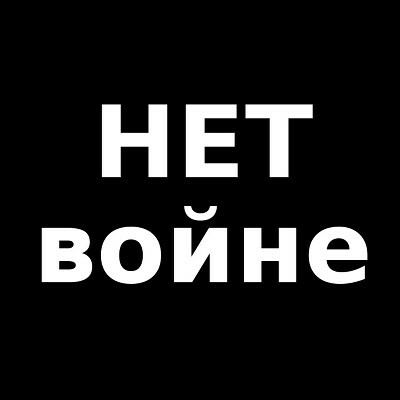 @casdeiro Not sure, it could be but in the article I read they said it was a Japanese investment.
Anyways, having 50 people working to produce fuel for 40 trucks looks a bit expensive to me, it would mean that taking an average salary of 1,200€ the monthly fuel expense of each truck derived just from the wages would be 1,500€ which appears a bit expensive to me.

I'm not sure how these numbers that appear around can be sensed, because as it is described it doesn't seem in any way economically viable.