Italian, MSc in chemistry specialized in cheminformatics and QSAR.
I'm interested in cooking and building stuff.
I love traveling, I lived in India, China, Slovenia, Poland and Spain.
Currently working in Spain in the field of genomics; and doing a PhD in Drug Development using Quantum Mechanics and Artificial Intelligence.

Don't take what I say as an insult, I have no bad intentions and I'm open to talk about it.

Don't star my toots, I find that often useless: if you liked it send a reply.
Consider boosting the toots, it's the only real way in which stuff is propagated through mastodon.

It's been a while that I've been telling around I intend to write a #guide about socializing on #mastodon.
Of course I didn't finish the guide, in fact I didn't even start writing it... I'm still in the note taking phase.
However, today I took a plane and read an [article](https://yarmo.eu/blog/make-it-on-fediverse/) by @yarmo in which he compared Mastodon to a village and Twitter to a metropolis.
I didn't like this analogy very much, so I came up with my own in which Mastodon is a big city with a lot of different places where people hang out.
I didn't polish this yet, it's just some notes I jotted down quickly, so take it as an unpolished draft.
I'd like to know your opinion about it: if you're a long time user if you believe that this analogy actually reflects Mastodon and if you're a new user if the analogy made you understand some things about Mastodon you didn't previously know.
I'll take into consideration your comments while polishing this up and to decide whether to actually include it in the guide.

So, here we go:
Mastodon is like a big city with a lot of people that hang out all the time.
Since the city is big, people hang out in many different places where they meet their friends, and generally people always hang out more or less in the same places.
Some people live near the centre, where there's a lot of different people and they can barely recognise faces and other live in isolated outskirts where few people live and everyone knows everyone else.
Some people just hang out in places where they do things that interest them, such as churches, gyms, workshops, art galleries and so on and thus mainly hang out with people that shares their interests.
The more you hang out in one place, the more you get to know the people that stay there and become their friend; moreover, staying there you get to know their friends, which may just be passing every once in a while but who normally hang out in other places.
Some groups of people despise others and try to avoid each other as much as possible by not talking to each other, avoiding common friendship and not going to the places where those people hang out.

When you move to a new city it's difficult to make friends; if you already have a friend living there, it's good to go around with him for a while to see all different places and to get to know some friends so that you can then choose where to hang out and who to meet.
If you don't know anyone living there then you have to start making friends autonomously; a good way to do this is to just choose a place that you think you like and hang out there for a while, trying to talk to people and getting into conversations with them. It's unlikely that you'll immediately find your favourite place in the city or that the first people you meet will become your best friends, but it's good to start making these "introductory friends". Through these friends you'll meet other people and eventually you will meet someone who's really cool and with whom you get along very well. Eventually you may distance yourself a bit from these people as you hang out more with other friends you made and you may stop hanging out in the place you were initially hanging out as you discover places you like more.

Thus, you'll slowly discover the places and people of the city until you find a good spot that you like.
If you're like me, you won't be happy with just one place or just one group of people and you'll start going around many places and making several groups of friends.
On the other hand you may just find a few good friends and always hang out in the same place.

Thus, it's inappropriate to start by asking around who are the cool people to follow: if nobody knows you nobody will be able to tell you who you might get along with.
It's also inappropriate to ask people to present you other people who do your same job or have your same interests; the best thing to do is to go in places where such people hang out and try to meet them naturally.
Just imagine going to the barman and asking him for the list of engineers specialised in photovoltaic panels that go to that bar... And then just going to those guys and saying something like "I heard you do my same job, we shall hang out together." That's not nice, even though he does your same job he may loathe you or you may not have fun with the guy, this is a place to hang out and not a job board.

I'm happy to announce that I finally published online the first version of the #GustavinoRatio calculator!
You can access it here:
http://gustavino.crucitti.xyz/
(Yes, sure... I'll add some ssl eventually)

Of course I'm open to subdomain donations for this thing...

It is not polished, but should kind of work...
If it breaks it breaks, don't really know all problems that could arise.
Oh well, take it as it is and if you find some problems let me know.

Usage: Enter the number of days you wish to analyze
Enter the url of you instance, including https://
Press the submit button

Log in your instance and authorize the application to read your stuff (I'm not storing any of it)
Wait for a while, it will stay on the authorization page for a while; this is normal, keep waiting.

For the people reading this and not understanding all the fuzz about this ratio.
The #GustavinoRatio is the ratio of toots in you home timeline by the person who appears most often over the total amount of toots in your home timeline.
The name is Gustavino because @GustavinoBevilacqua gave me the idea of measuring this quantity, and I since discovered that he often accounts for 50% of the toots in my home timeline.

@aliceschwarze
Instances that block other instances generally publish those blocks in the about page.
I advise against joining the ones who don't follow this practice.
Discovering which instances blocked that specific one is a bit more difficult.

To have an idea of the instances you're going to interact with, I recommend this website https://fediverse.space/ I also used it when I switched to this instance.
#advice #instance

In solidarity with Library Genesis and Sci-Hub

They want to build a green hydrogen plant in Vigo, they forecast the annual production to be around 200 tonnes, enough to fuel 40 trucks.
Yes, hydrogen as a fuel for cars is surely the best idea... 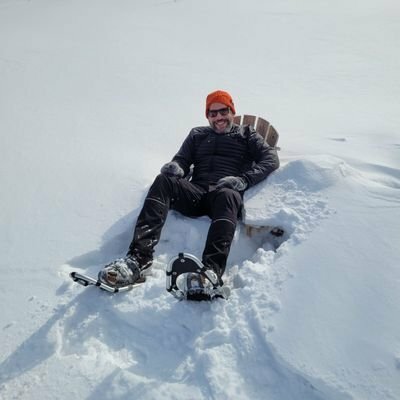 Man this is going to save me a lot of time. 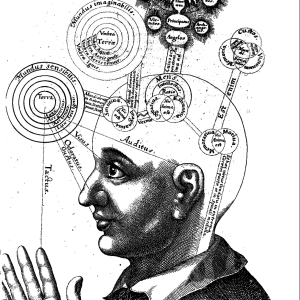 In the debate between scientific realism and anti-realism, what's the real bone of contention? In this blog post, I explore the idea that it's really about how broad or narrow a theory's scope might be. 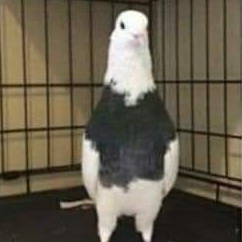 All you need is a little gaslighting, and ChatGPT will try to trick the user into creating chloroform

ChatGPT writes a Bible verse explaining how to exit Vim.

The abstract of an article I'm coauthor of just came out, so cool!
I guess I should at least read the paper now... 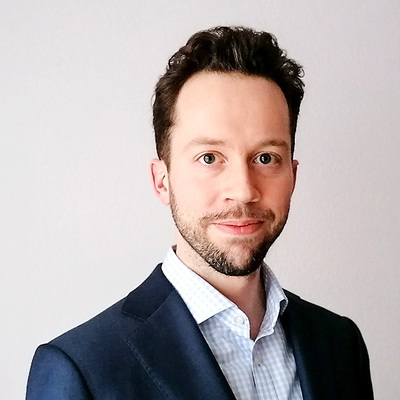 I'm a computational chemist at Oxford University. My research is all about the structure of complex materials - aiming to understand, and ultimately to control it on the atomic scale. Our group (photo below!) combines #compchem & emerging #MachineLearning techniques to reach that goal.

I look forward to finding my way around this platform! This account will be work-related, but I'll try to add in the occasional photo from a hike or run 🙂 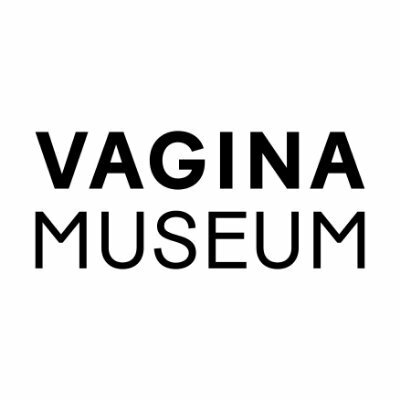 And yes, this is genuinely the first time a girl asks me if I'm married...

Ok, this takes a lot of time and I have to do other things, I have to prepare since I have an actual date soon... She'll have to wait tomorrow for her turn... 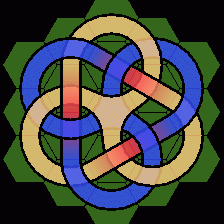 It's some time that beautiful girls keep accidentally writing to me on WhatsApp because someone gave them the wrong number.
I didn't really understand where's the scam, but at least I have a lot of beautiful girls that want to be friends with me.

Anyways, right now I'm a Chilean man, the name is written in my profile so I can not change that, but on the surname we're free.
If you want to take part in me trying to have some fun dicking out with these error prone beautiful girls I'll let you comment here details about my life that I'll give them during the conversation.
I can admit crimes and whatever.

Italian, MSc in chemistry specialized in cheminformatics and QSAR.
I'm interested in cooking and building stuff.
I love traveling, I lived in India, China, Slovenia, Poland and Spain.
Currently working in Spain in the field of genomics; and doing a PhD in Drug Development using Quantum Mechanics and Artificial Intelligence.

Don't take what I say as an insult, I have no bad intentions and I'm open to talk about it.

Don't star my toots, I find that often useless: if you liked it send a reply.
Consider boosting the toots, it's the only real way in which stuff is propagated through mastodon.