Fields are rarely homogenous blobs with only one opinion. Odds are if you disagree with a field's orthodoxy, there will be a heterodox movement within it that's based on the current state of the field

Have a little bit of curiosity about other people's ideas. It's fun!

why are criminals so stupid? 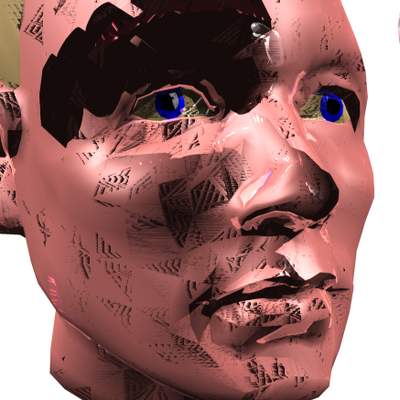 During the course of the Revolution, approximately 1,700 letters of Marque were issued to privateers. In the War of 1812, President James Madison issued more than 500 letters of Marque to privateers. These letters of marque created what was, essentially, legal piracy, and it was sanctioned by the government and even deemed necessary. So how did these privateers arm their vessels? With cannons that they purchased as individuals. Our colonial navy had approximately 1,200 cannons on board less than 65 ships. The privateers, on the other hand, had almost 15,000 cannons – all privately owned. Throughout much of this country’s history, privately-raised militia units have fought side by side with regular artillery units, with the only difference being that these militia units were using cannons that had been privately purchased. Many artillery units in the Civil War were funded privately. 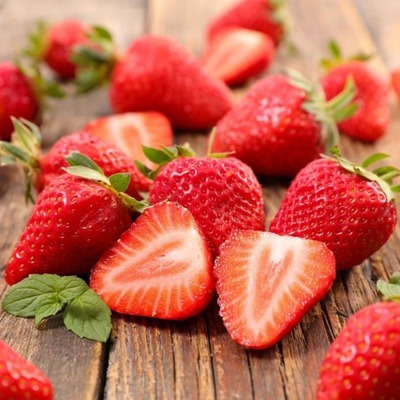 @seras
Here it is: https://fediverse.space/

Is there a graph-like view of the whole fediverse? Fediverse servers as nodes with relations between them as edges

“Nietzsche was basically a master memer of his time. a review of his Beyond Good & Evil compared him to dynamite, and from there onwards he started referencing it without context.”
-Atheopagan 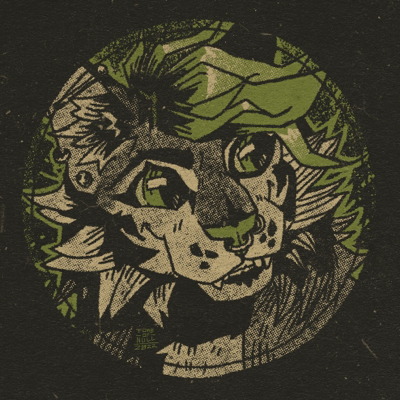 for those who don't already know, miette is an error/diagnostic crate for #rust that extends `std::error::Error` with additional metadata, such as error codes, help text, documentation/reference links, and even pretty-printed diagnostics. Check it out: https://crates.io/crates/miette