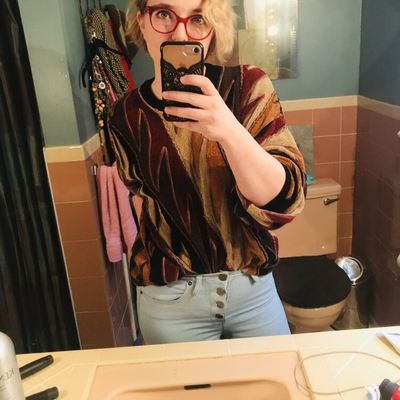 Hi guys! Someone is spreading rumors about Norse Mythology and try to erase some of culture and stories claiming they were made up by Christians(when dating and archaeologists would strongly disagree!). Please reblog my comment on tumblr if you have it! Over 8k people reblogged the original post and it breaks my heart that people aren't being informed properly.

@witchofthenorse Someone claiming that Norse mythology is just Christianity rehashed? Seems like Snorri Sturluson's made a tumblr

@spinflip I laughed too hard at this 😂