Do you already now https://tosdr.org/? “I have read and agree to the Terms” is the biggest lie on the web. We [terms of service: didn't read] aim to fix that.

It would be great if either server or client config on Mastodon allowed _users_ to block or silence servers. Or even more fine grained control.

Anyway, it looks like the best workaround is just using multiple accounts to access different partsof the fediverse.

I've been around enough to get a grasp of the UX and social experience on Usenet, IRC, fully decentralized networks like Freenet, centralized corporate social networks and the fediverse.

While the later has many virtues, I think it has important flaws such as the emphasis on admin control instead of user control, as well as the pressure on admins and devs to act as gatekeepers.

I got here after Twitter started its political censorship rampage, and it's not that better. The censorship points are certainly not fully overlapping, but the promise of federation itself as the solution doesn't seem to work that well.

Start your own server? Sure, but unless you want the server to be an isle, you have to apply a lot of restrictions to who you federate with. 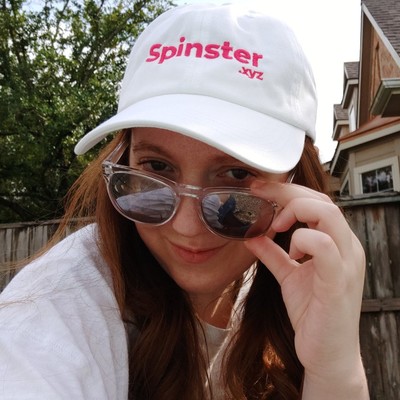 "While there is a long history of falsely comparing feminists to Nazis, in this case, we find the shoe on the other foot." new post in @4WPub on J.K. Rowling's latest tweet.

I'm glad I found #QOTO and now I can follow both people at #Spinster and #mastodonsocial. Mastodon.social is a bit like an echo chamber.