This pretty much sums up life in america these days. Nothing but extremist fanatics on both sides, it is so sad :( 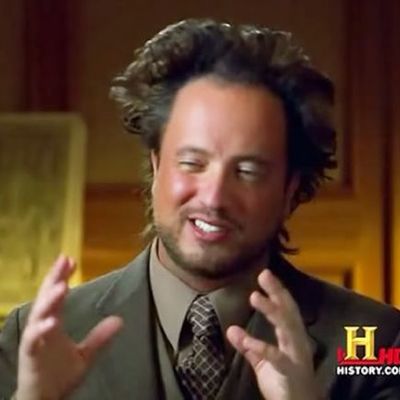 @Saederup92 The thing is, america DOESNT have two major political parties. They always vote, mostly, for two major parties, but there is literally nothing giving those two parties an advantage. 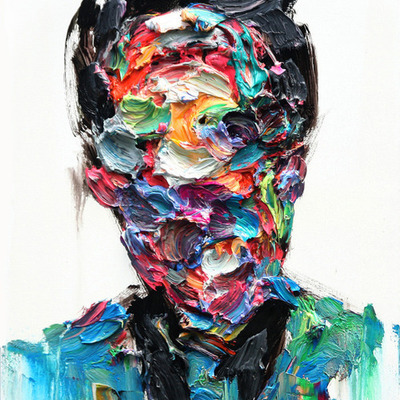 @freemo The statement "America doesn't have two major political parties" is demonstrably false. The structure of American government is setup presently and historically as a two-party system. If you're interested in why countries with free elections evolve toward the two-party system I would suggest you check out Duverger's law. And saying that there is nothing giving those two parties an advantage is equally false. Campaign finance laws and corporate lobbying alone. I am not trying to be combative, I just don't want misinformation being spread around if I can prevent. Are you, perhaps, trying to say something else?