The government of #Spain 🇪🇸 is pushing a six-month-long #StateOfEmergency — because, #Covid. Contradictio in terminis. It reminds me of the constant “state of high alarm” under which I lived all my years in the UK and in Japan, a state announced obsessively in the underground, both in London and in Tokyo.
Now that we have smart contracts, we need #SmartLaws: legislation that is passed with programmable checks attached that are objectively evaluated to alter or revoke those laws. eg, a state of emergency ends after one month, or as soon as certain predetermined thresholds are met — whichever happens first. 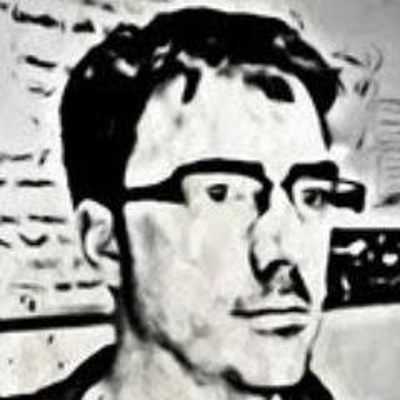 @tripu Or why not just forbid the Government from enacting new laws and work out of common law?

@gasull
I like the spirit of that. At the same time, I fear that by trying to bend existing law to fix novel problems, we'll be stuck sometimes with bad laws used badly. I guess there's an equilibrium somewhere between those two poles.