a @a@pl.nulled.red
@cel @lanodan @Moon @coolboymew @thomaswilburn that's a really interesting idea but not really one i find appealing...

mainly whenever i come across shitty google search results, my immediate thought is "why can't i easily hide this entire domain from search results". ideally you could report seo content farms as violating some policy or whatever but that's a can of worms and unlikely that google would assign actual humans to that. the very least they could do is let me do it myself
1+
Amikke boosted
Jan 31, 2023, 10:43 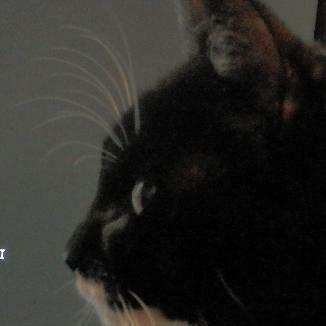 @photonicon @felix @TerribleMaps What really astonishes me is that the USA don't have "MM:SS:HH" as time format. It would at least consistent with the date format. 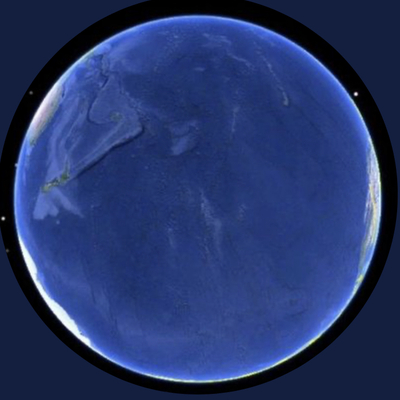 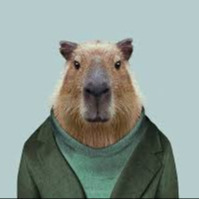 ☻ @mrsaturday@shitposter.club
@ChristiJunior @Moon Google Images was getting to the point that you could post a snippet from a manga or anime screenshot and it would give you the name of the source or character. Now it just goes "This is a cartoon Or if you want, just use build number 22621, also known as 22H2. The version 22H2 update is also called the "Windows 11 2022 update" because there never was a 22H1. But at least they changed their naming scheme and didn't call it Fall update because it was spring in half the world when it came out, heh. 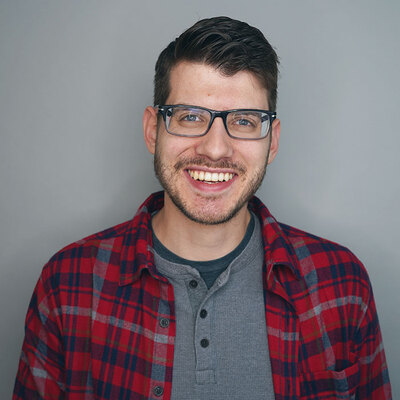 CORS is a four-letter word Beyond Your Comprehension @Moon@shitposter.club
there are one or two people on here that I am at 180 degree opposition to almost everything they say about programming and computing.

Beyond Your Comprehension @Moon@shitposter.club
its funny when anarchists complain that blockchain has produced no tangible improvements in anything.
1
Amikke boosted
Jan 24, 2023, 18:27

☻ @mrsaturday@shitposter.club
There's a player on FFXIV's Japanese servers that's a B1-level mahjong professional, and he keeps an account just because FFXIV has one of the better multiplayer mahjong clients. He didn't get too deep into the game itself or anything, just got to where he could unlock mahjong and shows up to games at level 18 in merch gear. Imagine getting into a mahjong game against some guy with a bunch of stuff around him that screams "newbie" and getting flexed on like this.
1
Amikke boosted
Jan 24, 2023, 17:59

I wanted a tablet to read textbooks for class so I bought a Nexus 7 because it was all of $30. I managed to load LineageOS on it (it’s still officially supported!) and it still flies through documents/textbooks/websites despite being 10 years old

It makes me sad that so many mobile devices are firmware locked to the manufacturer’s default OS because it effectively means the device is ewaste in 3/4 years when there’s no justifiable reason to do it. The nexus’ screen is still nice by today’s standards so it really just needed some TLC to make the software modern/secure. 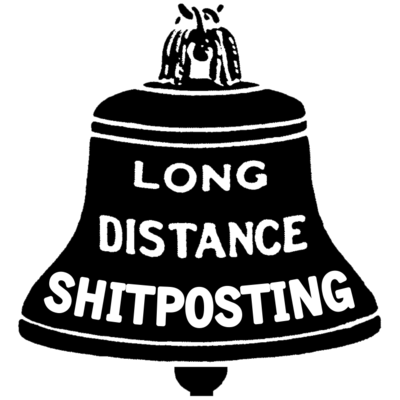 Beyond Your Comprehension @Moon@shitposter.club
Anybody on Fedi want to do some light calligraphy for me? I can pay in paypal or crypto and don't have a strict deadline. Please boost
1+
Jan 24, 2023, 13:36

Hanlon's razor ("never attribute to malice that which is adequately explained by stupidity") applies to much more than most people seem to think. If humans were capable of scheming half of the stuff that's attributed to conspiracies we'd be a multi-planetary species by now. Nah, usually it's not a big bad plan by a big bad shadow cabal, people were just dumb and fucked up, or got unlucky and failed to prepare for it, or both. 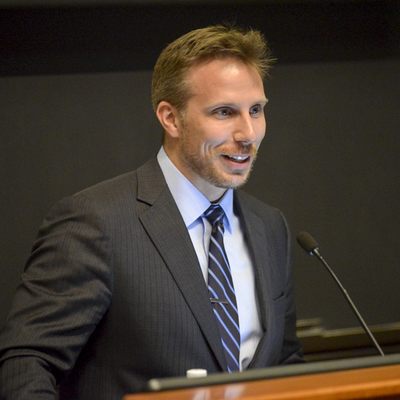 Where is the AI app that turns an overproduced 10 minute YouTube video answering a simple question back into text that takes 20 seconds to read? 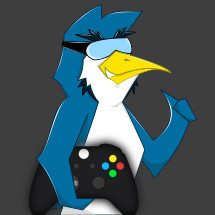