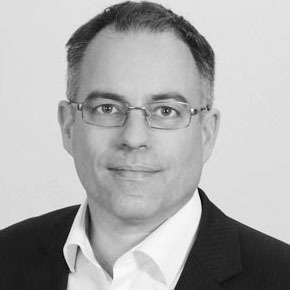 Is there a way to whitelist languages and/or hashtags to get a more customised selection of others’ content? #mastodon

How can I discover people in the fediverse interested in niche science content on certain topics, e.g. in the area of #computation #informationtheory #complexity? #mastodon

I understand that global search and indexing is intentionally kept in check for multiple reasons. Are there any (less comfortable) ways, like external search or whatever to discover stuff outside the local server or the people directly connected? #mastodon

@FroehlichMarcel there were/are projects which do that (@fedisearch , but that seems down now).

your best bet is really a big instance like qoto which sees many other servers and then search for hashtags.

interesting, though it again requires a central hub, so it isn't really the best solution.

the problem is that there are many people who consider the thought that their posts on a public internet platform are indexed by FTS unbearable. that these posts probably are already indexed by the big search engines and just hidden from the search results is irrelevant.

people who want to build FTS are facing outrage and defederations, funnily enough even from instances which are operated by people who should know better that it is an inherent property of the protocol.

it's more about the feeling of being in control than the reality of how much control there can be.

i hope i now haven't painted a too dire picture of the fediverse, many people are quite relaxed here. i haven't joined that long ago, but it is a much much nicer thing for me than twitter or other sites ever were :)

Got it, some things don't change.

"What we want is not freedom but its appearances. It is for these simulacra that man has always striven."

@FroehlichMarcel @fedisearch it kind of depends where you look here though. people on qoto (and numerous other instances) are pretty sane in this regard.