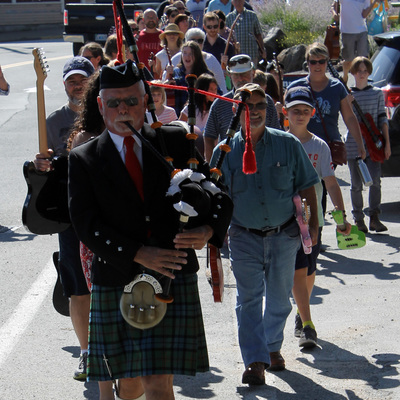 Asking for help re the various forces at play in a triangle made up of a sailboat mast (lying horizontal, so the base of the triangle), a pole locked vertically at 90 degrees at one end of the mast (also the hinge point), and a line fastened to both making the hypotenuse. The goal is to raise the mast to vertical by pulling on the upper end of the pole (often called a Gin Pole) so that the triangle rotates around the hinge vertex and the Gin Pole becomes horizontal as the mast becomes vertical.

Intuitively (because I don't know how to calculate the forces, and really only need to grasp the basics) I think that the longer the Gin Pole the better (within bending limits).
Also, it feels right to have the hypotenuse line reach the top of the mast rather than shrink the triangle with the line attached to another point on the mast.

If anyone can point me to a source, or can share some thoughts on determining optimum pole length / forces involved based on the weight & length of the mast, etc. I will be very grateful.

Here's an article about the forces on a sail.

@Pat Thanks; I'll have a look.