Might we have an indicator that lives for Canadians are at a stress level lower than other countries? Either that, or spouses are just nicer to each other.

> In 2020 – the most recent year for which data is available – Canada recorded fewer divorces than at any point since 1973. This is particularly impressive given that Canada has 16 million more people than we did in the early 1970s. The low divorce rate was driven in large part by COVID; couples forced into close proximity by public health lockdowns unexpectedly responded by learning to tolerate one another. But even before the pandemic, Canada was already boasting a crude divorce rate that was one of the lowest in the G7.

National Post: FIRST READING: Canada is a broken disaster (except in these areas).
https://nationalpost.com/opinion/first-reading-canada-is-a-broken-disaster-except-in-these-areas 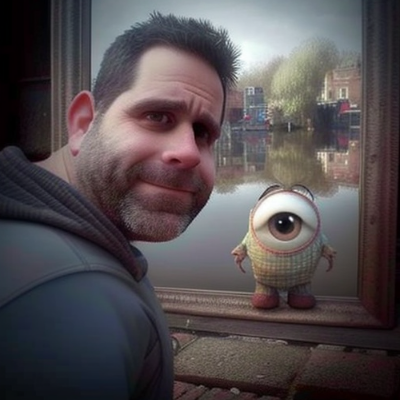 @daviding My limited experience in Canada suggests that Canadians are just generally nice/polite. It's a pleasant place to be. 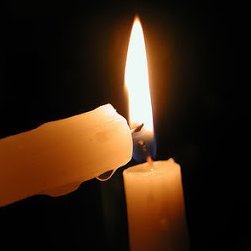 @daviding tfw it’s too cold to walk out.

In Canada, cold is a relative concept, @AmberWavesofFlame .

It's around freezing temperature in Toronto, and I was out bicycling on bare streets yesterday. Twice.

That's not to say that my spouse isn't nearby for warmth.