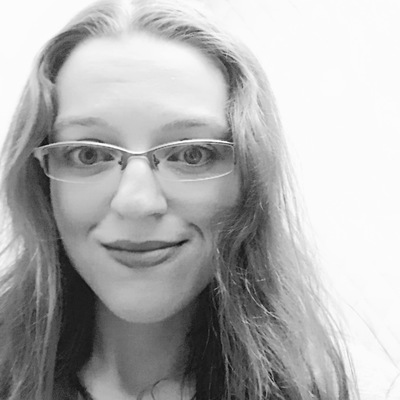 So I've been breaking in my new Linux-powered laptop these past few days! Super happy with this sleek little machine so far -- here are some first impressions (also posted on Twitter in a more character limited way):

- As far as having everything "just work" right out of the box (my main motivation for going with System76 + Pop!_OS coming from a Mac background): so far so good! The biggest inconvenience I've run into so far was needing to install ffmpeg in order to get gifs to play on Twitter.

- Learning curve wise: the keyboard threw me off a bit -- I've been so accustomed to the position of the "command" key for hotkey purposes on the Mac that the "ctrl" key felt like it was in the wrong place. (I spent a few days seeing if I could get used to this, but ended up giving up and just remapped the "alt" key instead.)

- And finally, the biggest surprise: I hadn't looked at the measurements closely and just sort of imagined that the Lemur Pro with a 14" screen would be slightly larger than my old 2012 MacBook with a 13" screen, but it turns out it's actually smaller (in addition to being much thinner and lighter):

So after 10+ years of happily being a Mac user, I decided to make the switch to Linux for my next laptop, and went ahead and ordered the Lemur Pro from System76 based on some research and recommendations (which I'm now eagerly awaiting the arrival of). In the meantime I'm curious what others here on QOTO use, and if you have any strong opinions?

Hello world! Posting my first... toot? on this new account -- I'd heard about Mastodon in passing quite a while ago, but only recently decided to look at it in more detail, and am really liking it so far -- the idea of a decentralized social network built on open source software is super intriguing to me. Looking forward to browsing on here more, and probably posting about game development and programming related things :)