I have to say I'm really surprised with how quickly my follower count and the #QOTO user count exploded in just a little over 2 months.

When I first came to the fediverse the very first thing I did was start my own server (qoto) because I wanted a place where I could talk freely (free speech), without the facism of censorship. Honest sincere debate, something I felt was lacking from other nodes in the fediverse.

I never intended to draw a crowd, or even other members on my server. It was for me and for one friend, that's it. But somehow in the 2 - 3 months I've gained thousands of followers many of whom have come to join our family on QOTO.

What I dont get is how. What did I do that was so special that got me 3k followers in a few months. I have to think its more than just being a nice guy.

My guess: people, like me, crave a place they can be honest, where a difference of opinion is met with mature respectful debate, not censorship and hatred. I hope we have created that here!

Tell me what you think! I'd love to hear everyones opinion on what brought them over to QOTO or even why you decided to follow me.

@freemo As I am a member of the Mod team along side you, I'm afraid that my opinion is horribly biased, but I think we do the best we can and do a pretty good job at letting people maintain free speech and being excellent to one another.

But, there is a bit of tooting my own horn in that statement, so take it with a grain of salt! :p

Without joking, though, I wouldn't have accepted your invitation to the moderation team if I thought you were anything other than rational and fairminded. I picked Qoto out of the gate, and I think I picked well. I enjoy it here, and I enjoy the discussions I have here.

@Surasanji Thank you, that really does mean alot to me. I'd rather be wrong and fair minded then right and close minded.

You certainly have brought a lot to this comunity and just like everyone who is active at QOTO we wouldn't be what we are without people like you to fill the crowd.

Thats what amazes me too, not just that I started this but somehow with relatively minimal effort we managed to get sooo many people who are so excellent. Like whats the formula that made that part happen too. 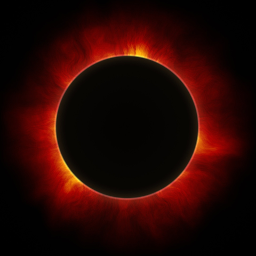 @freemo I'm not on QOTO (though I have considered joining), so here's an opinion from a mere follower.

I followed because, from the posts I saw, you seem to be a rational, levelheaded person, something sorely lacking in the fediverse and the world at large. Somebody put you in my federated TL, and I found that I'd rather read your posts than memes, bots, and the rest of the lot.

@mikey Thanks that is a huge compliment for me. I cant always be right, I recognize I will be wrong a lot. But I can try to be fair, I can try to listen, and I can do my best to second guess my assumptions. I have more control over that then I do over being right. So in the end, that is one of the best compliments I could get. Level headed/rational and compassionate are probably the top two I'd hope for. 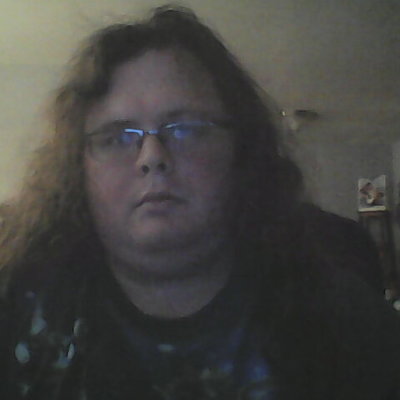 LWFlouisa @LWFlouisa@vampire.estate
@freemo I didn't realize lack of debate was that big an issue. With that in mind, while I am a member (sort of) of the left. It really seems like, particularly the social left, is starting to ignore why free speech is important.O_o

I don't think it's that I've drifted rightward though, rather what I thought of as left, was definitely not what I used to think being left leaning was ten years ago.
0
Oct 02, 2018, 00:20

LWFlouisa @LWFlouisa@vampire.estate
@freemo When you realize you're Left Libertarian, what once was called "Big Left" feels more like a betrayal than anything freedom respecting.
0
Oct 02, 2018, 00:21

@LWFlouisa I think the extreme left, and to a lesser extent the extreme right, is so polarized that any deviation feels like a full on betrayal sadly.

@LWFlouisa I tend to agree. I would say that I am socially left (I think the poor and minorities, and at-risk groups need our love) but am fiscally right (I dont think the solution is solved by throwing money at it).

Once I found the list of instances, I sought out a place to engage others, and found #qoto. The rules were very different... (whoah this got long. CW for length)

@freemo
I loved the idea of mastodon. There were some niche sites that were appealing but only had a few active members, but the largest instances have a lot of rules that flag the system as very very biased and communicate that any disagreement will be silenced and the person banned.

Within a few days of my joining, the wilw situation happened proving that to be the case.

I don't want to encourage what I think are bad ideas. But I'd rather engage thoughtfully and respectfully than either troll or mob the person with diversity of thought and kick them out so I never hear anything remotely challenging.

I sought out a place to engage others, the way we did as kids on the neighborhood/global BBS and I found #qoto. The rules were very different
- not about silencing others and treating them poorly, but about engaging with each other and having mutual respect. Not necessarily for the ideas or disagrees with, but respect for the person who holds those ideas.

I've appreciated the strong, often oppositional, opinions here, and the reality that we don't devolve into name calling, trolling, and mob silencing each other. We can learn from dialoguing with each other, whether that's changing one's mind or simply clarifying one's position.

I do think the majority of people would engage this way given the opportunity, but the constant drum beat from the media, politicians, and Hollywood pulses a constant message of opposition and anger at each other.

@SecondJon Thank you, very well said. What I love so much about this response is that the reasons you came to qoto and the impression this space left on you was **exactly** the type of environment I was hoping to foster. I really could not be happier to hear you (and hopefully others) call this place home for those reasons. 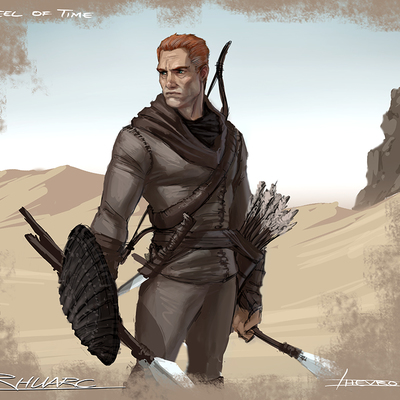 @freemo
When I started looking for a instance to join, I was looking for a place that would not sensor or shame someone just because they hold a different belief.
Great ideas come from honest questions and intelligent discussion. Thanks for hosting a place for free speech to thrive.

@rhuarc Its great to have you here! 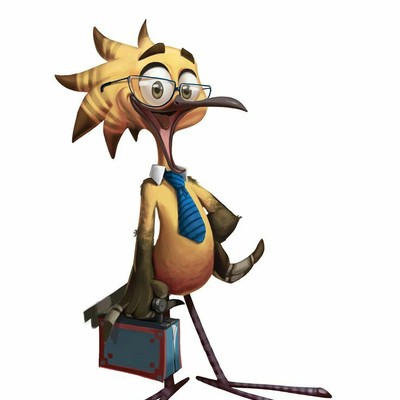 @freemo
Welcome to the Tooterverse of your Qotoverse in the Fediverse! You have/got blessed, nice, mature, open and technical mind.

@shaokahn Thank you, I really appreciate that. 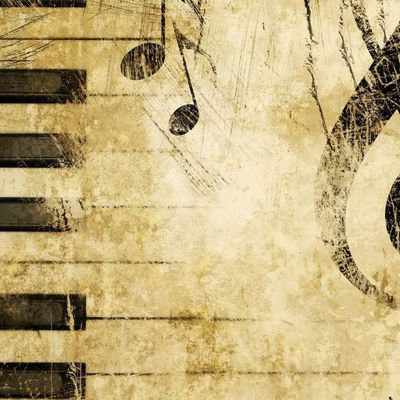 Honestly, @freemo, I really can't say why. Much like most of the best things in my life, this just kinda fell in my lap. I never use Twitter, I'm introverted, but not to the point of being xenophobic. The interwebs are such a toxic playground, and it's been such a pleasant surprise to find some solace in the storm.

Hats off to you, good sir.

@tkturney Im glad you find peace here. It has been really great having you here.