So apparently Joe Biden was pro-segregation in the 70's and said he wanted to keep black kids out of white schools because he didnt want his kids to grow up in a "Racial Jungle".

People are really going to support this lunatic? 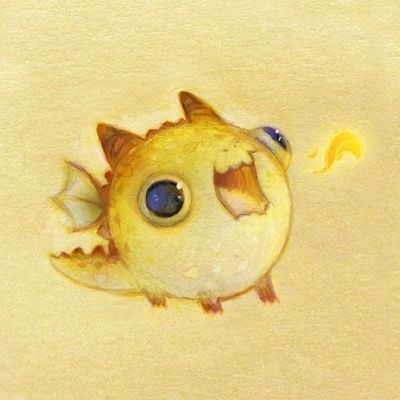 @freemo Compared to the other lunatic? Yes. Lesser of two evils. Don't get me wrong, I definitely would have preferred someone else, but until the entire country has ranked voting, Biden's current platform is the most acceptable to me, at least.

@Lwasserman The very idea that you have only two choices, a self imposed mass delusion (nothing personal) is the mistake there.

@freemo I really feel like with our electoral system the way it currently is, it is very hard for a third party candidate to win. Hence the ranked voting.

@Lwasserman It is very hard for a third party to win, but it isnt due to the voting system.

So not only is it simply a lie the major parties have sold people on that people buy, but we have direct evidence in our past that it isnt true.

mewmew @mewmew@blob.cat
@freemo @Lwasserman it pretty much is due to the voting system. none of the third parties have lasted a significant amount of time, and the more significant ones just allowed awful major party candidates to get into office (see: 1912)
1
Jul 18, 2020, 02:23

@mewmew Thats not true, in each case where a third-party became a major party the party it replaced disapeared and did not come back into the fold. When they were eventually replaced they were placed by new third-parties.

We dont have any examples, in fact, of a major party loosing its place int he top 2 and then taking over again later.

@mewmew Actually I take that back. you are correct that in 1912 9s the **only** case where a third-party took over as a major party but quickly lost that ranking in following years (in that case being the bull-moose party).. but that is the exception rather than the rule, all other parties, once displacing a major party, the older major party never made a comeback.

@freemo yeah man. Because the alternative is Trump that is segregacionist TODAY

@pthenq1 No, we have several alternatives, about half a dozen will be ont he ballot in most areas.. Trump is **not** your alternative.

Thats like supporting the KKK because you dont want the Nazis to win just because the underground railroad is less popular :)

@freemo I do not think the article is real. And if it was real, I think Biden changed.

You are talking about the Vicepresident of OBAMA. Segregacionist? Him? Today? :D

Thats just your denial, it was confirmed by snopes (notoriously left leaning as they are).

As for if he changed? Doubtful, he has always said and done what he thinks will get himself elected, well when he isnt busy inappropriately touching women who dont want to be touched anyway.

In the 70s being pro-segregation got him elected. today being pro-blm gets you electe. I have no doubt his public views changed right along with what gets him in office.

Do you believe that Democrats would not check all his life in detail or Obama when he was vicepresident candidate?

In practical terms, there are not other candidates than Trump or Biden. All the others are ghosts. They will never win.

Considering the low quality candidates the democrats tend to produce, yes, I'd say they are about as good at fact checking Biden as the Republicans were with Trump.

Also, did you even bother to read the link I shared in the original post, it reiterated exactly what you just said, you arent adding anything new.

As for if the candidates will win or not, I agree they wont. But that is simply because most people really have no problem voting for a a horrible human being like biden. Americans have heard mentality, they really dont vote for who they know is best, they just vote for whoever makes them feel like they are "fitting in" with everyone else. I highly doubt americans are really capable of independent thought or enough morality to vote for anything but one evil or the other. 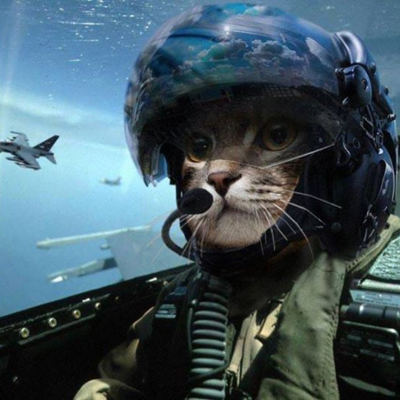 I do believe people can change their position and opinion on issues over time and normally I would forgive these kind of things in the past. Its when it comes to career politicians I become very skeptical when politicians like Hillary Clinton flipflop on issues. Like Biden I think that they just don't care and they are just pandering to their voters.

In regards to this quote specifically, and looking at the wider context I am inclined to say the wording is unfortunate. I did read articles recently that made the point that bussing kids around led to degraded school performance when kids from black neighborhoods were bussed to white schools. Probably with the best of intentions, but evidently with the worst long term outcome.

@Glowie We arent just talking about a quote here. His voting record reflects his anti-segregation stance by voting against and even creating bills that made segregation efforts (like busing) illegal.

His actions are as unfortunate as his words.

I'd say if we evaluate their actions Biden is every bit as racist as Trump, in fact, after this, I'd say more so.

Glowie @Glowie@close-air.support
@freemo I agree with you that his voting history doesn't paint a colorful picture of Biden. It is weird that MSM hasn't picked up on this like they did with other people their past transgressions.

@Glowie Anyone can redeem themselves, Trump could too if he showed the right change of character.

the other question is, can he redeem himself in time to win my vote in this election. My answer there would be no, but if he wasnt so old he could redeem himself for future elections, potentially.

See the issue is anything he does to apologize for his past and correct his behaviors is great. But how am I to know it is sincere and not just to win an election?

To me a person needs to redeem themselves through actions, over a long period of time, before I accept that a change is genuine. If a decade ago he came out publicly about his past, apologized, strived to change it, knowing full well that coming out would hurt his electability, then I'd probably be supporting him right now. But chances are even if he does apologize it is likely only because he was called out on it in the first place and doing so will help him win an election.

@freemo Does he still hold this position? If so then no further questions. If not then is he not allowed to grow and become a better person?

@Liberonscien Depends on what you mean by "holds".. He does and says what he thinks will get him elected, it has little to do with personal values. No one can really say what position he holds. But what is clear is that he is more than happy to support racist legislation when it gets him elected

@freemo That's fair. He is definitely a career politician and I'm sure you know how those are. I'm just not sure. I don't really know too much about the man beyond him being odd around children and everyone else, and having been Barack Obama's vice president.