This is hilarious in its own right, but what really cracks me up, is that on Twitter, people are arguing less about the sad state of academia, and more about whether the perpetrators are left wing or right wing.

I totally buy that attitudes between the sexes is an important contributor to, well behavior. So that a negative attitude by men towards women, or feelings of entitelment or superiority can contribute to sexual assault would not be surprising.

But if you look at the comments, many men (I assume they are men) react very negatively to the use of the term "toxic masculinity". Also not surprising, nobody wants their identity conflated with toxicity. I wonder: given the contents of the article, shouldn't feminists consider *not* actively alienating and marginalizing men? Isn't this kind of chauvinist language a contributor to those attitude the author claims causes sexual assaults? Why not give the angry incels free alcohol too while you're at it?

In 2012, the latter is essentially solved. In 2017, people start applying it to the former.

Anybody know #networks? I recently set up a Linux server as router, between my 11ac AP and my ADSL router. I was hoping that the modern queuing disciplines (i.e. #fq_codel) would mitigate latencies. Yet, when I benchmark I still get latencies of several hundred milliseconds. I did try to change limit, from the default 10240 packets down to 1000, and then to 500. No go. Any ideas what to try next?

So why does everybody hate the Oslo accords?

Sure, they didn't end in peace for our times, so perhaps there was a bit of unwarranted optimism.

But they did move things forward. PLO and Israel mutually recognized each other, for the first time, I think. Israel withdrew from Gaza and partially from the West Bank. The PA was set up as a legitimate representative for the Palestinian people.

Were these steps in the wrong direction? What were the alternatives? A one-state solution?

And about #martialarts - from looking at YT videos of #systema, the only thing that let's me tell it apart from #jiujutsu are the outfits. Are there any substantial differences that I'm missing?

How on earth have I missed this?

I think it explains just about everything: #Trump is to politics what #wrestling is to #martialarts.

So an iPhone-wielding friend wants to send me a picture of her dog. She takes a snapshot and sends it to me as an MMS. Yeah, old school, I know.

Now for some reason, this ends up as a group MMS on my end, in a separate thread from her text SMSes.

And if I reply with a few words, one minute later my phone buzzes, as I get my own message back in the "group chat". And another minute later, it buzzes again, since I now get my own SMS back.

If I want to reply with a picture of my cat, I'm not even allowed to.

The stupid, I don't even.

There are plenty of online advice telling me to open the messages app, click on settings, then on "more settings" which I don't have, or "MMS options" which I also don't have, or on "advanced" which I do in fact have, but below that, I'm still missing any options for group chats or MMSes.

So as far as I can tell, messaging is totally borked on Android - or at least on my Moto G5s. I'll probably have to ditch the cheap piece of crap - sadly, because it is otherwise a decent phone with a good camera, especially at the price. A shame since it's obviously just a software thing, which could have been fixed pretty easily. So, if anybody can point me to a messaging app that has absolutely no support for RCS or SMS+, I'm happy to return to the happy past where things actually worked. 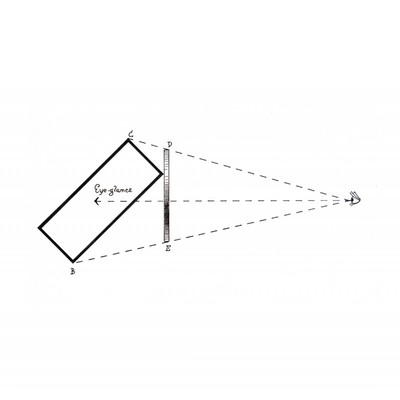 Put my backup script on GitHub, just in case it is useful to anybody. Enjoy - or not.

This was surprising to me as well.

Or: Publish with PLoS, and they will post preprints for you. I accidentally left the option unchecked for one of my papers, and they even emailed me and asked why. Way to go!

Anybody know what this is? Sake? It's some kind of bottle wrapped in a cover and tied up with strings/ropes.

Answer: use a certified bona fide university account. All the endorsement you need, automatically.

RIght. So, I finally decided to Do The Right Thing, and put my papers - published and recently submitted - into #ArXiv, for y'all to swoon over. Great.

But ArXiv will have none of it, not until somebody have endorsed me and my humble contributions. It's close to midnight here, and I could of course start calling my colleagues - after all, granting the masses access to the heart of scientific knowledge is surely a purpose that trumps any other - be it getting a good night's sleep or having one last shot of tequila, or what have you.

But perhaps somebody here are sufficiently qualified, and willing to help the progress of science? You'd need to have at least two papers in ArXiv q-bio/gn - or some other category where I can peddle my inkblots. Help?

Adversarial collaborations sounds like an interesting way to execute an argument. Looking forward to see what has come out of this experiment. 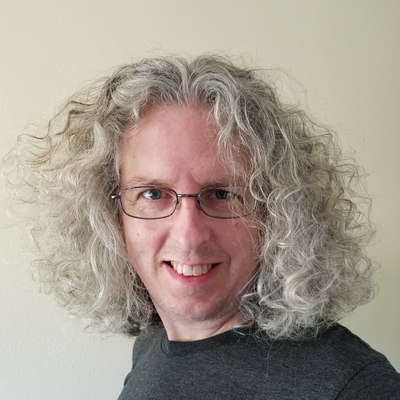 TL;DR: all models are wrong, some models are useful. But do read the whole thing.