Humility is the only just response when confronted with the universe. Inhabitant of Central Ohio

You, a genius: I contain multitudes
Me, defensively: I contain at least several, ok!

A light misting rain fell on the fine pine needles that graced the trees of the snow kissed slopes on the mountain high. The haze collected into a dew drop, who, like its namesake, fell from needle to needle. Bouncing, splitting, coalescing, and finally landing with a quiver in the merest rivulet. It was barely more than a whisper of those that came before, but enough to bank the drop and start it home.

The drop was alone, became several, became many as the descent passed from tenuous to torrent. The flood, established and embanked by the disparate droplets, careened through cascades on to the brackish byway. With a sigh, the drop that was dew, that was one among many, dissolved and became the sea 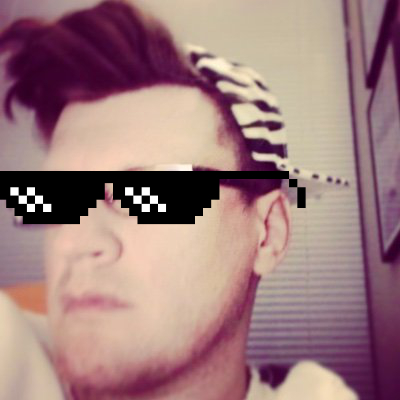 Just discovered #vss365 ... I didn't see how long "very short" is supposed to be, but I think I'm going to go with seven sentences. Today's prompt was kraken. I just kinda jumped into it. Would it help anyone if I put a header or something on it? (Haiku are short enough you can't miss, but I wouldn't want anyone to think I was shit posting when I was actually fiction posting)

In the deep, in a saltwater cave the leashed beast lies. Cold and coiled, in dreamless sleep that muzzles bloody promise. A horn sounds, the mountain shakes, the kraken is broken free!

Murder and mayhem, fire and fury, the sea churns thickly red. The horn blows twice and rage rimmed eyes hate the speck that sounds and bloodlust cries to bring the sounder down. But the kraken turns toward the deep, heeding the call of home. For so it loves the cruel madness, it also loves the leash.

With a twist and hiss
It hits with familiar bite
Ahhh! Refreshing drink!

Going to make up a FAQ that's basically just asking the questions back to the reader.

Q: What happens if I miss a day?
A: What would happen if a day was missed?

Q: Can I buy multiple at a single time?
A: Can we stop you?

Q: Why are you answering my questions with questions?
A: Why do you think a FAQ would do that?

Hand cupped in my hands
Each breath, promise and prayer
Who will you be, child?

Cacophonous words
Ringing silence on the web
Say nothing at all 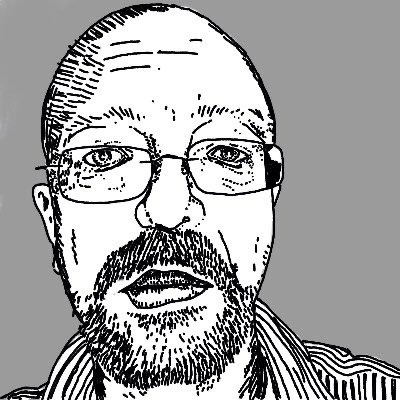 With hate in his eyes
He shut us out from saying
"We love you, come home" 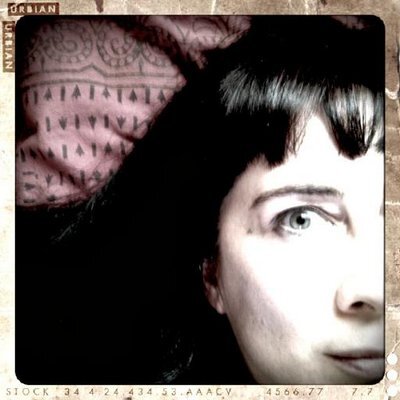 The Milwaukee airport has my favorite airport sign in the country, hands down. 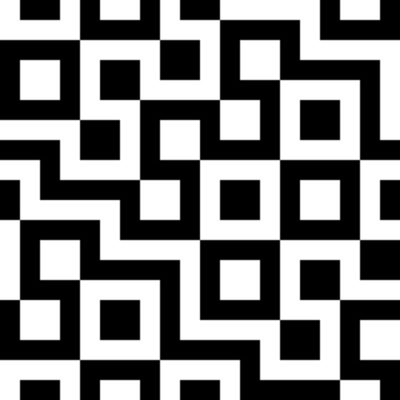 Before I had a computer, I used to compute cellular automata patterns by hand with pen and paper. Here's a scan of one typical page, looking at the same 1D block CA rule used in my profile pic with 64 different initial conditions on a 6-cell grid, enumerated as binary integers

Humility is the only just response when confronted with the universe. Inhabitant of Central Ohio