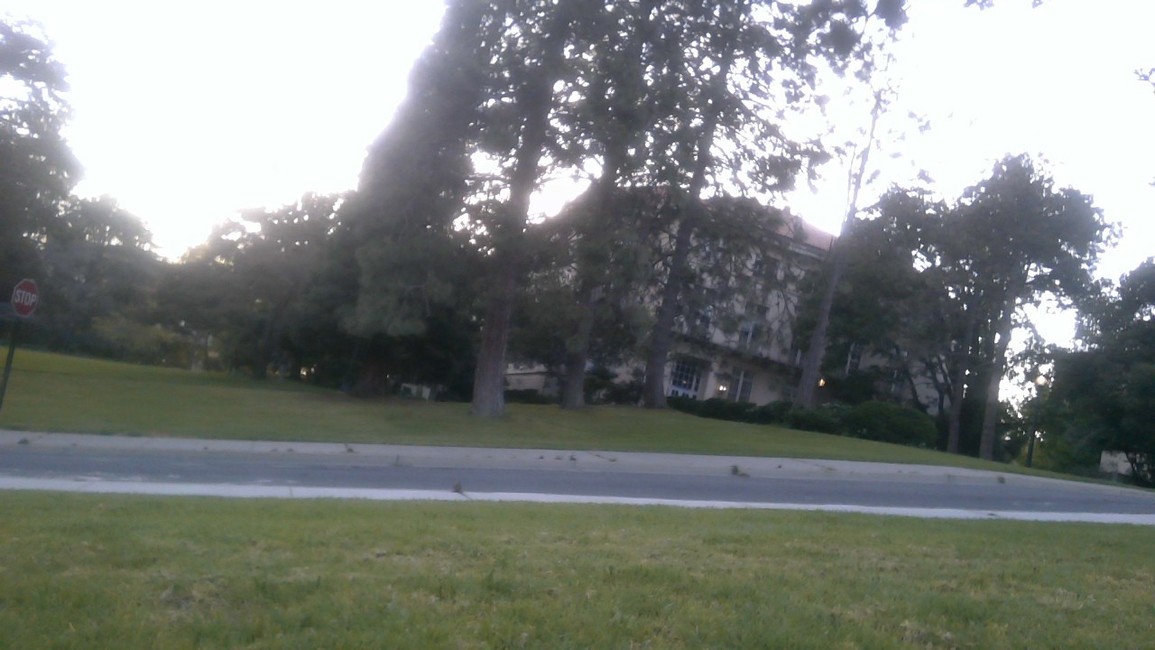 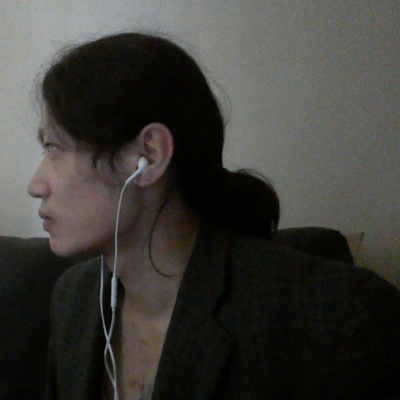 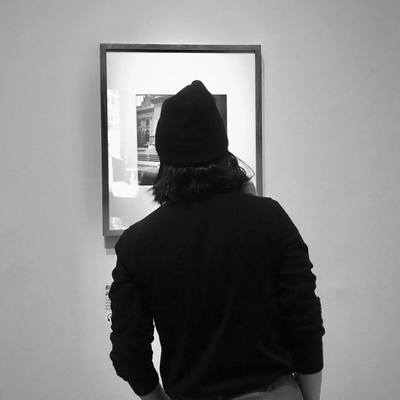 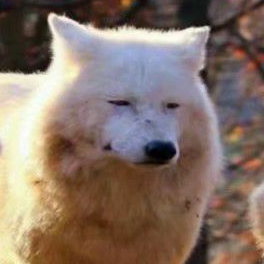 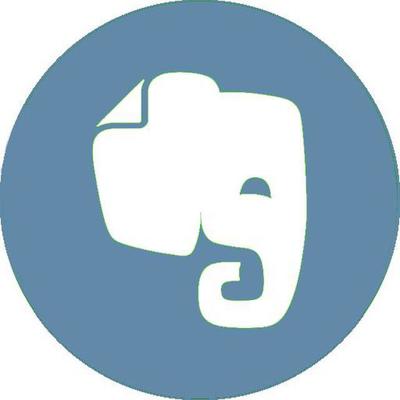 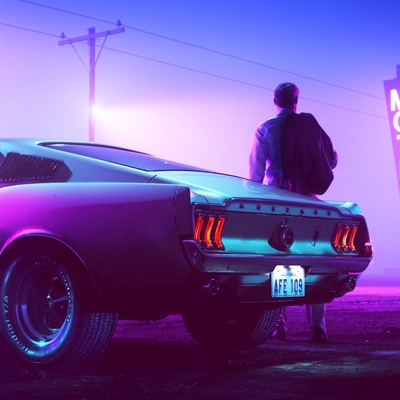 Random fact: this is my favorite picture 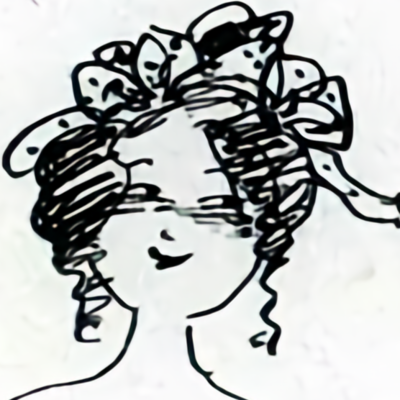 SMALL CIRCLE BIG CHECKS @essie@letsalllovela.in
trump when twitter makes him grumpy vs trump dealing with a pandemic
1
redpanda boosted
May 30, 2020, 23:19 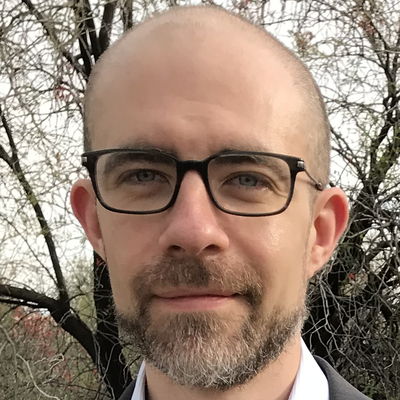 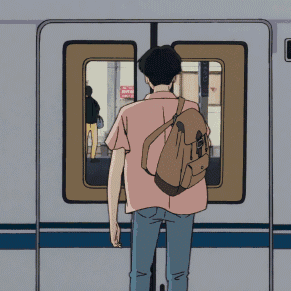 It is 9:17 PM now and outside still not completely dark 🇳🇱   @freemo@qoto.org
I recently had a discussion with a person regarding the bible, a friend of mine asserted that the bible is simple to read and understand and likene...
0
redpanda boosted
May 25, 2020, 20:06

I recently had a discussion with a person regarding the bible, a friend of mine asserted that the bible is simple to read and understand and likened it to reading a children's story. Of course, this is just ignorance to the immense complexity in the bible in countless ways.

Anyway here was my full response to him that goes into some examples of that complexity and why pretty much anyone who has just read an english version of the bible likely doesn't comprehend even a small fraction of the message being conveyed by it.

I strongly disagree. The bible is enormously complex but few people ever study the theory of it well enough to understand the almost brutal complexity encoded into it.

There are so many examples. You have the obvious complexities of history where many references are bizare and confusing without a deep understanding of the history of the context, these complexities are easy to identify even if we dont always know how to decipher them, but it just scratches the surface.

Every phrase, word, or chapter of the bible is encoded and laid out to be a sort of "spell" with encoded meaning many levels deep intended to give it power or meaning, as something sacred, most of which people will miss unless you know how to look for it.

Basically its like this, if you count the passages where certain phrases are said each one correspondes directly to an element in the hierarchy from the Yetzera as follows:

the bible isnt just complex, its so complex you probably missed most fo the complexity in trying to read it

That's just the first few pages, this and even deeper levels of complexity are everywhere in the bible. Gematria for example is used extensively throughout the entire text. Basically words that encode numbers which define hidden meanings for the passages that the text alone cant convey. A tru scholar reading the bible had to be a mathematician to even be able to read the text and understand it properly. Every word would have to be converted to its number form and then factored out and the overlapping numbers compared to the text to show connections and hidden meanings in some mind bogglingly complex ways.

The bible is anything but simple.