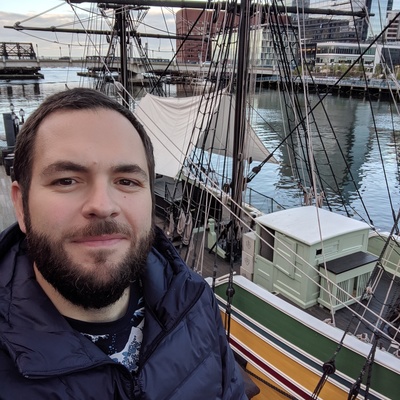 Given the new position the media is taking, it seems my hypothesis is no longer a conspiracy theory:
* The virus leaked from a lab;
* The Chinese government tried to contain it at first;
* Once containment was known to eventually fail, the plan changed to gauge the reaction of other countries against biological weapons;
* Almost all countries failed miserably.

@rodolpho wait what, what credible source is claiming that, link?

@freemo heard many clips of the interview with the virologist former head of CDC whose opinion is also that the virus leaked. also the coverage on the reaction to the WHO report on the origin of the virus (essentially that a lab-leak wasn't excluded properly and the data in the report isn't enough).

@rodolpho
Still sounds like a conspiracy theory to me. Without solid facts it is as good as a fairy tale.
@freemo

@rodolpho haa so you heard some interview in a single report with a conspiracy theorist that thinks like you, and a who report that didnt even address the subject and you think this qualifies as "the new position the media is taking"... yea sorry no its still a conspiracy theory