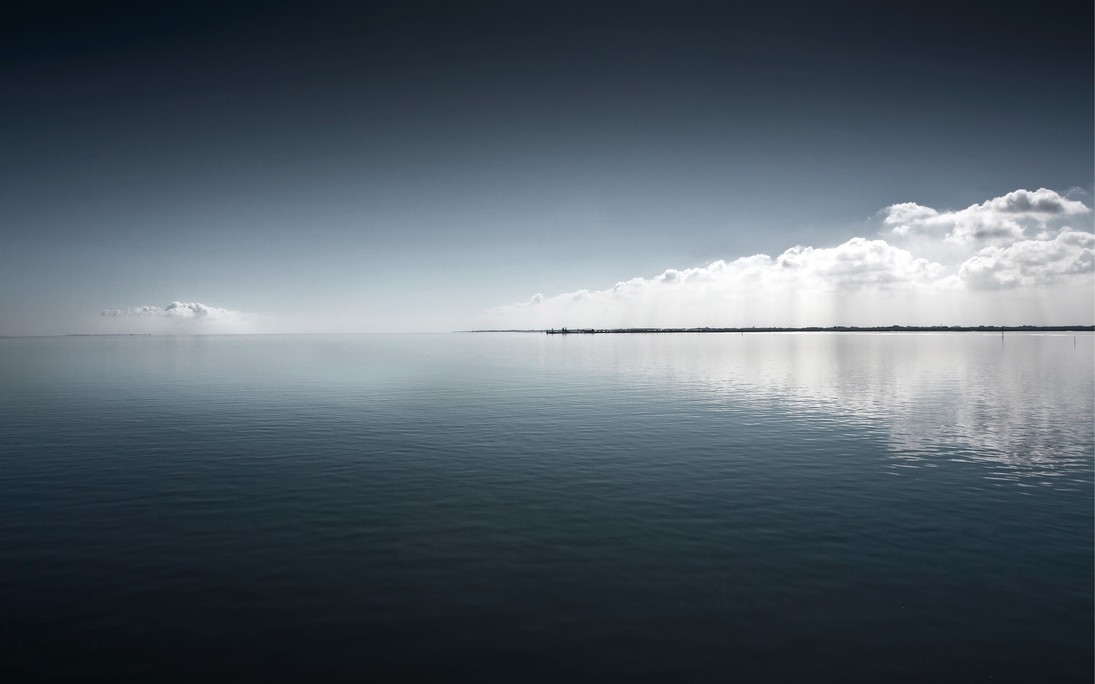 Looked in Neo and IOTA, and tried to develop on neo. Both of them are currently updating the main net.

Based on what I experienced, I thought Neo is live. If you want to develop something on public chain, neo is a good choice, sdk is really comprehensive, and client library's developers are pretty interactive. We had a good conversation and all of my issues are managed to get fixed or have work around.

However the gas fee is a little bit tricky. Gas is generated by new blocks, which new gas is distributed based on how much neo you hold. And gas itself is not reusable. Thus deploying and invoking contract might be a challenge.

Iota in the other hand, is more like a dream. Although it is not that mature now, but from the paper, it's design is really attractive and I call that the future of blockchain. No miner, no fee, though you have to pay fee to run smart contract. But it's more open to new developers since it doesn't require that much money to start with (considering the current price of neo coin). And it officially encourage user to set up their own chain to discover new possibilities.

Another unofficial news is Chinese government start to act to miners(Arrested a miner and force him to hand in his crypto assets, but not sure why). It's not confirmed though, but I don't think a single government can takedown a blockchain. They certainly not understand what is cryptocurrency and public blockchain.