This #ACX post contains some very insightful interpretations and charts, and complements nicely my recent toot about #theLeft vs #theRight. #politics

Some highlights in a 🧵 thread:

🔬 Some notable exceptions to that global trend:

In the 🇺🇸 #USA, the influence of income has vanished, and support depends solely (and strongly!) on education (highly educated ↔ leftist).

In #Scandinavia (epitome: 🇸🇪 #Sweden) it’s the opposite: education became irrelevant, and political preference depends only on income (perhaps because they are wealthy, egalitarian countries?).

🇵🇹 #Portugal hasn’t changed like the other countries: there the Right is still supported mostly by educated (and rich) voters. (NB: in the 50’s and 60’s, Portugal was a dictatorship).

🇮🇹 #Italy is the rare case where leftist parties ended up being the parties of the richest segment of the population. I wouldn’t read too much into this, though, as the political landscape there during the last decade or two has been a populist mess.

🇪🇸 #Spain is the country where education and income tell you the least about political preferences! There’s still the secular correlation “high income ↔ right wing”, but it’s very weak today. (NB: in the 50’s and 60’s, Spain was also a dictatorship). 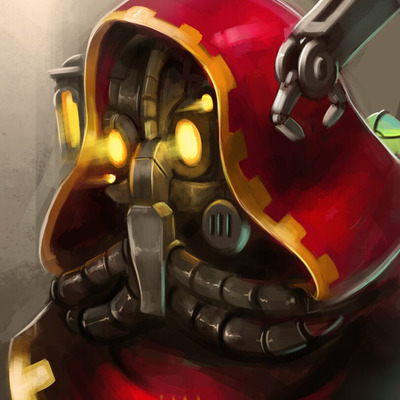 To be fair, most USA capital winners are technology based. An individual can currently pull in a quarter million a year with the right skills, over such a rate being exclusive to people with strong social connections.