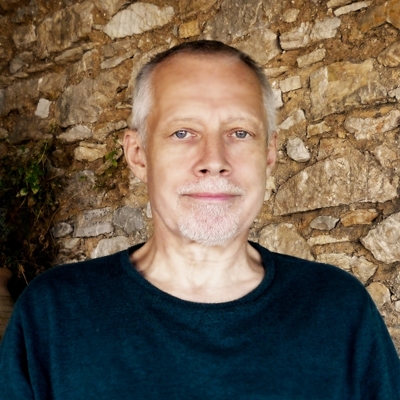 Reading the new Jack Reacher, drinking coffee, and punching people in the face. You got a problem with that?

@Stock Could you please get rid of the apostrophe in your name? It's driving me nuts.

@toilet Oh my fucking god. Thank everything good and holy that you said eye contact. I was raised in a basement without human contact. Without your prompt, I never would have survived.

The soldiers walked and they spoke and they spat. All of these often. They spoke mostly of fucking. The women they fucked and almost fucked. The women they masturbated about fucking. Charlie walked a bit ahead, listening and remembering these old courses of his own mind.

"I fucked her so much I got tired of the pussy," one said of an old girlfriend.

"The pussy got tired of you."

"What about that nurse's station? Who got laid last night?"

Charlie had slept on the edge of the clearing of trees next to the station. He'd received on comms that it was coming up, but was surprised to see its structure. Nothing like what was going up now, even here near the border with Populi, the last dotted border on a map that might have allowed for such.

In off-white lettering along the red-brick exterior it was listed as MEDICAL OUTPOINT 67. He worried not of the new guys, the ones talking about fucking the most. He worried most about the originals. The quiet ones. The ones that had seen enough death to know that their last woman was probably well in the past - the way things went now. The ones who might lash out in a sinful path to flesh while it was still there for the taking.

It was enough to keep him awake. To keep him peering, out of one eye at least, at the ramrod walls and the fresh dirt plowed back up against the interlocking bricks. This war and these kinds of buildings informed him that most of the structure was underground.

He knew not a single one of his men had gone near MEDICAL OUTPOINT 67, even though the stencil of the nurse's folded hat emblazoned below the marking might have tempted them to what was within. Even with what lies might flow from their mouths in this march.

And he knew that only the old soldiers in this war grown old had slept the night before. The rest, the young and new? They had smoked and chewed gum with jaws like jackhammers. Half-worried about dying, half-worried about a lack of material for this day’s march.