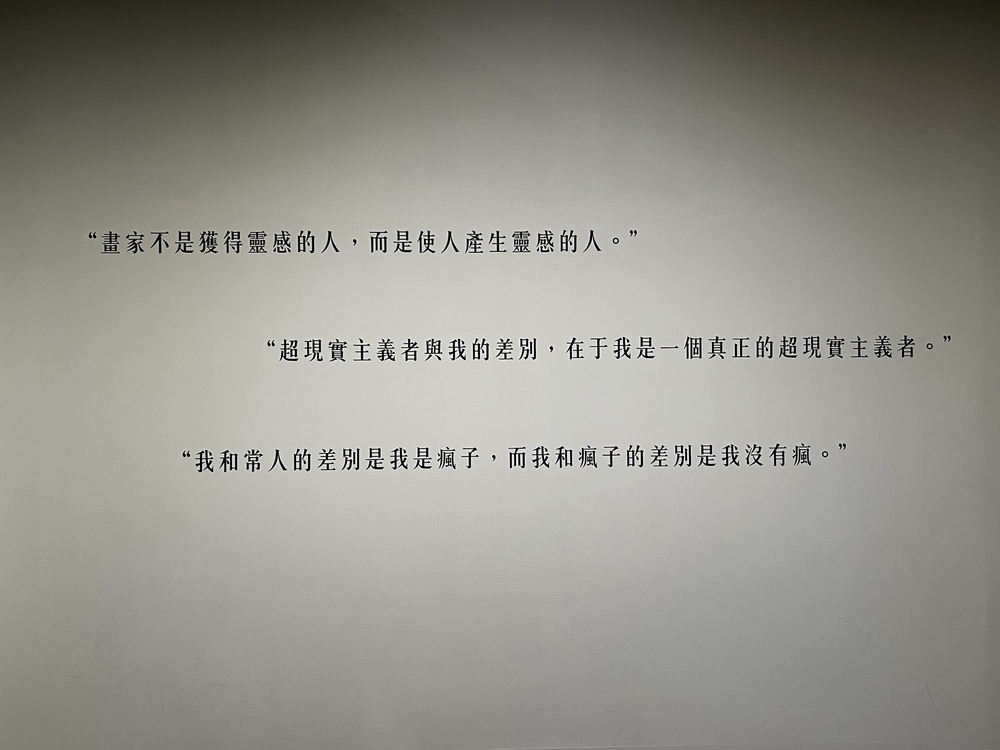 [ Under the law, STRATCOM must notify Congress if China deploys more ICBMs or ICBM launchers than the U.S. Data compiled by the Pentagon in its annual China report and a Congressional Research Service document indicate that the U.S. still maintains a numerical advantage versus China in its number of deployed ICBMs and ICBM launchers. This suggests that those two conditions did not trigger the STRATCOM notice.]

[ That report found that China will “likely field a stockpile of about 1,500 warheads by its 2035 timeline” if it continues at its current pace of nuclear expansion. The report also found that China has doubled its ICBM stockpile since 2020. ]

"Given that China’s leaders were already seeking a way to exit zero-Covid measures, the protests became a way to justify the pivot, said the University of Chicago’s Mr. Yang. They now need to focus on getting more of China’s large elderly population vaccinated, he said"

"The visit by a president to a foreign company’s factory reflects the U.S. reliance on TSMC to give American chip manufacturing a lift. The U.S. makes about 12% of the world’s chips compared with 37% three decades ago, according to the U.S.-based Semiconductor Industry Association.

Building deeper ties with the U.S. makes political sense for the Taiwan-based chip maker during a period of tensions between Washington and Beijing. It also allows for better cooperation in developing new products with U.S.-based clients such as Apple and Nvidia Corp."

"Another challenge is personnel. TSMC has invested more in recruiting after struggling to find new engineering graduates in the U.S., said people familiar with its efforts. Engineers hired in the U.S. are sent to Taiwan for a year or a year and a half of training, they said."

"In November 1988, the Air Force debuted the B-2 in full daylight, and the bomber was towed completely out of its hangar. This somewhat backfired, when Aviation Week rented a Cessna and flew over the ceremony to snap pictures. Aviation Week’s picture showed the B-2 from above for the first time, including its trailing edge — an angle the Air Force hadn’t planned on revealing until much later, and that reportedly caused much consternation among Edwards Air Force Base officials working on the program."