I took all the domains from https://fediblock.neocities.org/ block list and put it in a csv file that can be imported so you can block all hateful instances.
Download it here

oh forgot to say Anonfiles is a safe website 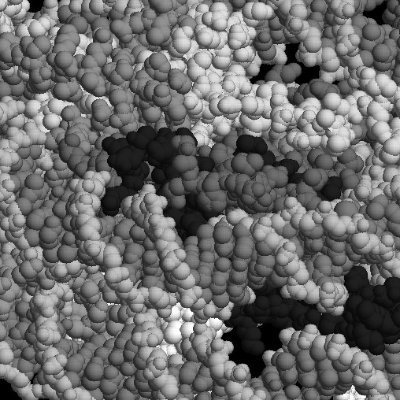 @STORM Looking at the list- what does Channer and Gab mean?

@undefined @RochelleWinsLife “Gab is an American alt-tech microblogging and social networking service known for its far-right userbase.[2][3][4][5] Widely described as a haven for neo-Nazis, racists, white supremacists, white nationalists, antisemites, the alt-right, supporters of Donald Trump, conservatives, right-libertarians, and believers in conspiracy theories such as QAnon”

@STORM I didnt think to check there. Thank you for being my mind dictionary. 💛

@RochelleWinsLife and Channer is in reference to 4Chan users

@STORM Thanks for this. It's a bit outside my understanding right now. Is this something a user can do for there individual page or is it server based?

@RochelleWinsLife a user can do it!

@STORM Thanks. Then when I am brave, I will try it.