The US midterm elections took place on Tuesday. What has attracted little attention on this side of the Atlantic is the fact that voters in three US states backed extreme, pro-choice amendments to their constitutions. Pro-life proposals went before two other states, and they were rejected. Perhaps part of the reason is that the Democrats spent half a billion dollars on pro-abortion ads, a truly stunning amount.

The US Supreme Court overturned Roe vs Wade last summer in a ruling called Dobbs vs Jackson. The Roe vs Wade ruling in 1973 imposed a liberal abortion-law nationwide. The Dobbs decision handed the power to decide abortion laws back to the individual states, through legislation, court rulings, or ballots initiatives.

The Democrats are now pushing for laws which go even further than Roe vs Wade.

In California they put a constitutional amendment before voters that allows abortion up to birth, without exceptions, even for minors. Sixty-five percent voted in favour. The current law already allowed abortion for any reason before viability but now access to terminations is explicitly protected in the state constitution.

Seventy-seven percent of voters in Vermont approved a constitutional change that recognises a “right to personal reproductive autonomy”. Among other things, this will exclude parental involvement when minors seek an abortion.

While the results in ultra-liberal California and Vermont were not surprising, the vote in more middle-of-the-road Michigan was a particular disappointment for the pro-life side.

Fifty-seven percent of Michigan voters opted to recognise an unlimited right to abortion, including for minors. The amendment has wide consequences, such as repealing the state’s ban on tax-funded abortions and removing parental consent not only for abortion but also for contraception and sterilisation. This radical change goes beyond the Roe v Wade abortion rights regime.

Kentucky rejected by a small margin (52pc vs 48pc) a pro-life amendment that would have declared: “nothing in this Constitution shall be construed to secure or protect a right to abortion or require the funding of abortion.”

The consequences of this vote are not as radical as the referendums in California or Michigan, because there is still no positive right to abortion in the Kentucky constitution and its regulation is a matter for the state General Assembly. The current law is quite restrictive as it allows abortion only when necessary to prevent possible death or risk or permanent injury to the mother. If passed, the amendment would have put an end to legal challenges to overturn the law in courts.

Montana rejected a law requiring health care providers to make reasonable efforts to save the life of a baby born alive after an abortion. A total of 52.6pc voted against the proposal. Unlike the other ballot initiatives, this law did not set limits to abortion and, in theory, could have been supported even by people with pro-choice views. Still, it was rejected.

AdImpact, an ad-tracking firm, has estimated that the Democrats have spent nearly half a billion dollars on ads mentioning abortion. Adimpact also found that abortion was mentioned in 654 ads of 3,295 total commercials run in races for governor, Senate and House. Inflation was mentioned in 575 of those total ads.

Not everything went badly on Tuesday from a pro-life point of view. In spite of the gigantic sums spent, abortion activists did poorly at state level.

In states that have enforced abortion limits since Roe vs Wade was overturned, no pro-choice governor or attorney general was elected.

Governors that have signed moderately pro-life laws have been re-elected with significant margins also in Florida and Texas, where they were running against well-funded candidates.

In Nebraska, the pro-life side now has a strong majority in the state legislature, and they can easily pass legislation to protect unborn children.

In Ohio, pro-lifers have won three Supreme Court seats, giving them a majority in the court which bodes well for pro-life laws there. 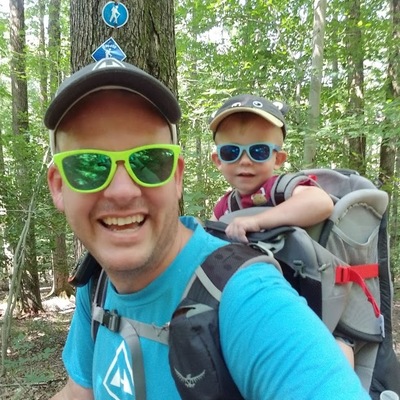 @angelobottone Simple answer. Codify Roe vs Wade. It's the only answer, and all Ds run on it. Problem is, it's all tlak. Obama said it would be the first thing he does when elected. He got elected, had the house, and Senate, and didn't. They don't actually want to. They want to run on it forever.

@angelobottone Sorry if confusing, my comment wasn't directed directly at your post. My point is one way or another,, either there is a federal law made, or states will be very different in their laws on it. And the Pro-choice side is just a scam for votes, they will never do anything about it. 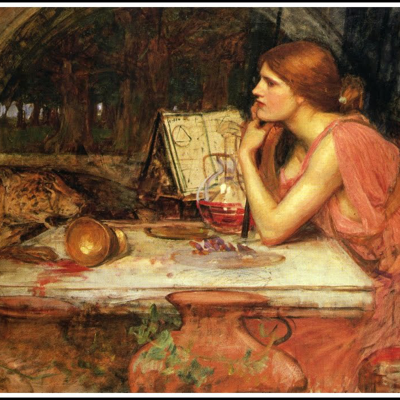 @obi @angelobottone The anti-choice side was also a play for votes. They didn't expect to actually be successful, so now they need something else to run on. See also: LQBTQIA+ persecution & a campaign to criminalize the possession and use of contraception. @angelobottone I am glad voters are having success in pushing back against what is showing to be an unpopular conservative agenda. As you mentioned packing the courts will definitely work to an extent but eventually I have faith that we can get around tricks like that. 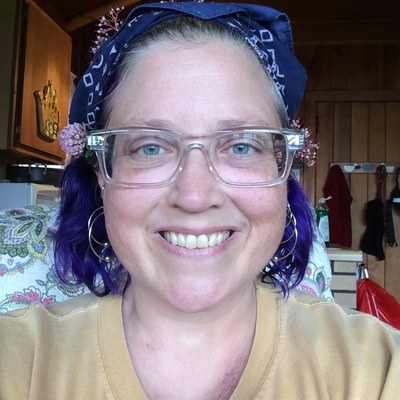 @angelobottone
Please at least post facts.
For example
"But Proposition 1 does not explicitly extend the right to an abortion up until birth. The amendment has no specific wording about when abortion would be legal." From USAToday's Fact Check Friday.
You do you, but I'm for On Demand and Without Apology. It's NEVER your business.