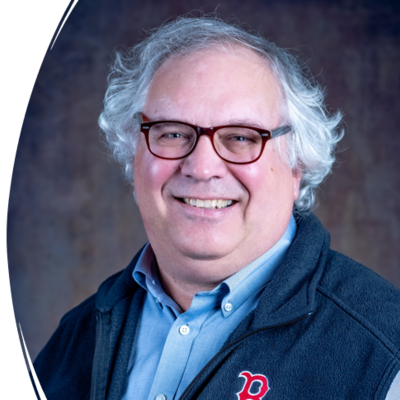 Educational reform tends to follow a cycle that is familiar to many:

Second, problems with the initiative appear. These can originate from poor or incomplete implementation or support, discrepancies between the practices and human nature, or other difficulties.

Third, the initiative is recognized as failing, but remains in place (or is replaced with previously used methods under the vocabulary of the initiative).

Fourth, a new initiative replaced the old and the cycle repeats. Frequently the choice of next initiative and the time devoted to any initiative depends on the availability of grants to support the work.

Following this model of reform, educators can appear to be working to improve curriculum and instruction while avoiding implementing any new practices. This also allows educators to abandon any initiatives that force them to resolve any challenges to their existing practice. 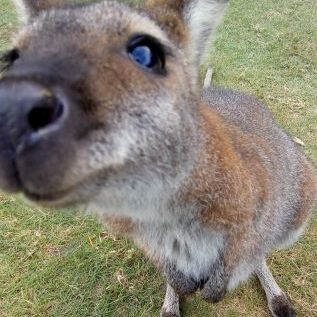 If they continue to cycle through programs a,b,c for all eternity and it continues to produce "improvements" (followed by inevitable decay/boredom) then there isn't actually a problem with that.

@garyackerman I gotta share this with you. Back around 2000, I was just starting my IT company. I wound up with ex Florida governor Claude Kirk as a client. I would go to his house and solve minor problems, teach him a few things as he was a little later in age.

One day I asked him what I would have to do to become governor. He smiled and invited me to sit in his living room for coffee. I partake. I told him I knew how to fix many issues (focusing education). He listened intently, and agreed completely. Then, he spoke the truth. He asked me if I think the budget exists to evolve the education systems to levels in which 99% of students graduate with such higher learning that it would offset the global IQ by over 25 points. I said "of course not". He smiled and responded, "it could be done easily". I was shocked. He said that if that were to be done, it would offset the workforce of the nation and collapse the economy, then he showed me the math that proves it. He explained that utopias can be created. It's very possible, however it creates a giant imbalance, that while concealable, is not sustainable. Every debatable argument I passed his way, he provided a simple to understand, yet disturbing macroscopic explanations on how it will influence the creation of a more dystopian world. He told me being governor broke his heart. He entered service with the ideas of improving the world and found out he could but would do more damage than good. He's the reason I chose psychology and sociology in college, just to see if he's right. I never charged him for service after that. I met him a boy, and left a businessman. I still believe in education reforms, in a big way, and if I see models that work, I dump my time and resources into them. But there's a reason why it's a struggle to reform education, you'll only receive resources when the status quo is below balance, and you'll only receive enough to achieve the balance. This is exactly why private education is far superior to public. It's designed that way for good reason.

Sorry for the long toot my friend, I'm not writing this to discourage you. I'm sharing this because it can be used to empower you. It really sucks to know that places like Detroit and New Orleans are designed to be the way they are, and it makes me a little sick to know the reasons why they shouldn't be fixed.

@skanman I think the last decades of No Child Left Behind and the series of "reforms" since provide excellent evidence that status quo is exactly what our political system seeks.