"Poland began building a barbed wire fence last week along the border in an effort to curb the flow of migrants from countries such as Iraq and Afghanistan crossing from Belarus."

“The US deployment to Poland consists of about 1,700 troops from an 82nd Airborne Division infantry brigade combat team based at Fort Bragg in North Carolina. There are about 300 service members from the 18th Airborne Corps at Fort Bragg deploying to Germany. And the US is moving a stryker squadron of about 1,000 troops from Germany to Romania, Kirby said.”

[ Sergei Naryshkin, the hawkish head of Russia’s spy service, known for making aggressively anti-western statements, stuttered uncomfortably as Putin grilled him on whether he supported the decision.

Eventually, when he was able to get the words out, Naryshkin said he supported “the LNR and DNR becoming part of Russia.” Putin told him that wasn’t the subject of the discussion; it was only recognition being weighed up.

Some suggested this might have been a carefully scripted encounter to show the West what other options might be available, but Naryshkin’s genuinely flustered expression suggested otherwise. ] 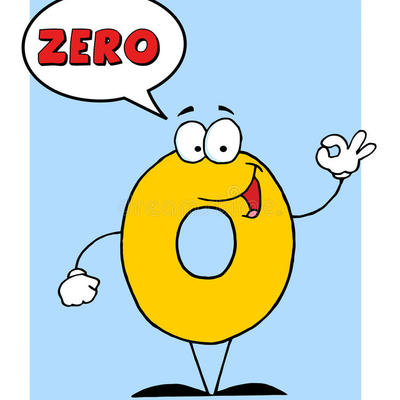