OKAY so this this the Square Panda spelling thing. The idea is that this interfaces with tablet apps for little kids to spell words, and it can detect what they spelled on it. I'm gonna tear it down.
I'm gonna try adjusting the visibility for this thread after this so you should only see this one post.

The faults it has make it a very depressing development for me. It's able to produce very human-sounding prose and is unable not to inject false statements into ~anything it outputs.

First, this is very depressing for people who actually read what they see and remember small tidbits that were mentioned. This makes it way more likely that they're garbage.

Secondly and more importantly, this is asymmetric tool of disinformation creation. It can be used to generate plausibly-sounding wrong statements much more easily than it could be used to generate correct statements. There are people/organisations who wish to do former. Thus, this will remove many of the factchecking heuristics that work today. (This is a fundamental inescapable problem for factchecking of news, and still a bad problem for factchecking of statements about empirically available knowledge.)

I expect us to get way more hard-to-filter spam and not get much in return. I expect Sybil problem to start appearing in places where hardness of simulating a human prevented it from appearing.

Just tried ChatGPT. I asked it a series of specific Qs about areas I've studied in detail.

On all Qs, it gave answers that are plausible sounding but wrong. Not obviously wrong: wrong in subtle ways that need deep domain knowledge to grasp.

The ways humans will be practically misled by this kind of tech if trusted with, say, doling out medical, legal or business advice is horrific.

Letting this tech loose on the world will further destroy search engines that are already riddled with SEO BS. 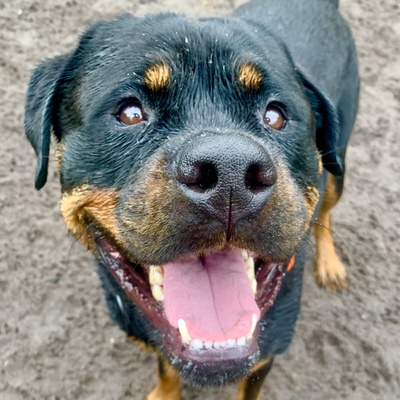 I just learned that sarcasm and sarcophagus have the same root meaning flesh. #etymology Sarcasm is metaphorically ripping flesh from the bones; while sarcophagy is flesh eating, which apparently people at one time thought limestone tombs dissolved the bodies. 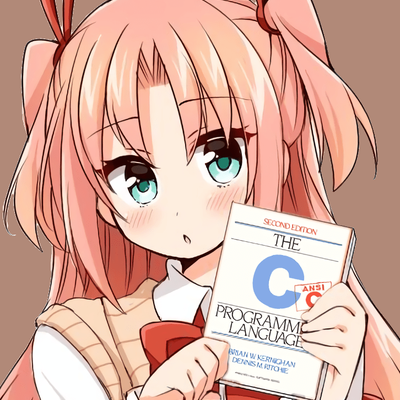 @robryk@qoto.org Removed bounding wires are pretty common in these photographs. It's often difficult to extract the chip without touching the wires.

Also another fun fact, LTZ1000's technology came from another legendary LT chip - LT1088 RMS-to-DC converter, this is where the unused heaters were used from. LT1088 measures True RMS voltage by AC-DC thermal conversion. The input AC power is dissipated into an on-chip resistor, and you heat another on-chip resistor using DC power until both reach the same temperature, this is the very definition of RMS voltage. It's still the holy grail in metrology labs, and also standard for RF/microwave power measurements. But as far as I know, the LT1088 was the only attempt to do this in an off-the-shelf chip. Too bad it was never a commercial success and went out of production.

Why is the link to the home instance of a user so hidden on #Mastodon? 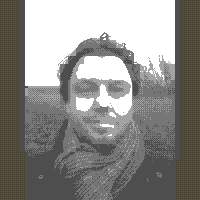 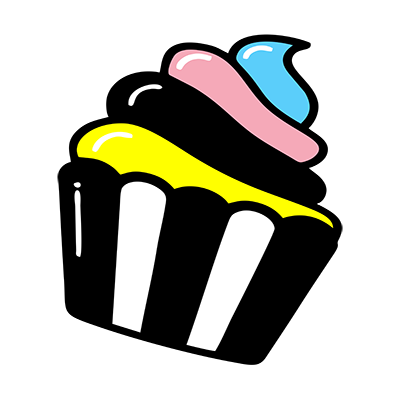 Mt. Rainier casting a shadow upwards across the sky.

Do you know of anyone trying to make any kind of a MastodonAPI-to-{NNTP,Maildir} bridge? This is really quite fascinating. There is exactly one ISP that is blocking mail from the mail server I run, which is used to deliver mail for infosec.exchange - t-online.de. It annoys me to no end that I see people try to subscribe to infosec.exchange and the confirmation emails are rejected. So, I contacted their postmaster, and to their credit, they got back to me very quickly, but they are basically saying "yeah, you need to use one of the big mail providers if you want to send mail to t-online subscribers".... Ok then. My apologies to any t-online subscribers (who probably can't see this anyhow), but you'll apparently need to use a different email account to register. 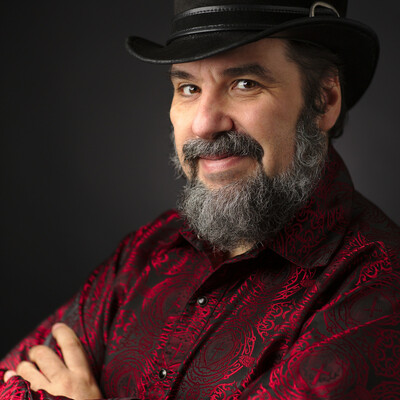 So, don't tell anybody, but we're going to announce Palm Pilot emulation in the browser at Internet Archive in the next week or so. I've still got to get descriptions in for the hundreds of apps that are uploaded, and add a few more classics. But if you want to help with that, or just let me know how it's going, ping me here.

But don't tell anybody! It's a secret!

How does username autocompletion work in #Mastodon?

WebAssembly is useful in non-web context as a way to get a platform-independent executable of ~anything: https://xeiaso.net/blog/carcinization-golang (by @cadey)

I seems that the answer is (or at least was a year ago) no: https://socialhub.activitypub.rocks/t/activitypub-client-to-server-faq/1941

Weirdly enough Pleroma is claimed to implement it.

I do what https://www.w3.org/TR/activitypub/#client-to-server-interactions tells me to:
- I look up my own Actor object and look up its outbox (qoto.org/users/robryk/outbox in my case),
- I send a POST with appropriate 'Authorization: Bearer ...' header,

and then I get 404 (GETs on that URL do succeed and show a collection).

Is client-server activitypub something that is ~ever implemented?

Heh, if you fly away far enough, the sun goes supernova significantly later (at least a minute after it eats the Interloper). I guess (based on the map being screwy: e.g. Interloper appears well off its indicated orbit) that there's a floating point accuracy problem there.

TIL what's the point of oil in oil paints: https://en.wikipedia.org/wiki/Drying_oil