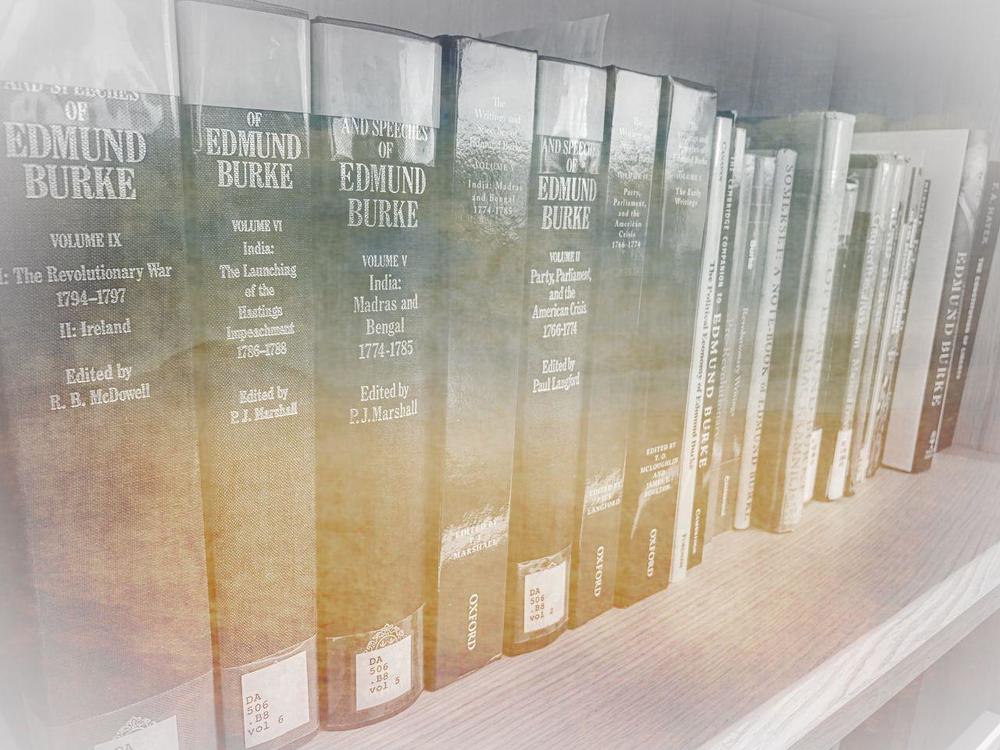 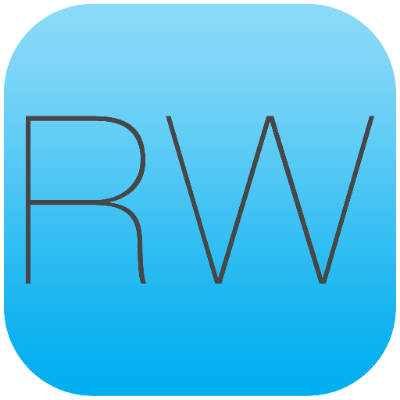 Site etiquette indicates my first toot should be by way of an introduction. Seldom comfortable tooting my own horn (pun intended)* I'll keep this brief(ish).

I am a philosopher and historian based in Sydney and currently a doctoral candidate at the #Macquarie Business School; researching Edmund #Burke and his implications for executive leadership.

I chose to undertake my study in a business school, grubby though commercial ends may seem to elevated minds, because Burke was an intensely practical thinker. As he noted:

'‘The End of learning is not knowledge but virtue; as the End of all speculation should be practice of one sort or another… [for] Knowledge is the Culture** of the mind; and he who rested there, would be just as wise as he who should plough his field without any intention of sowing or reaping.'***

In this context, it seems fitting to attempt to apply Burkean research to practical ends.

I am also a passionate advocate for technology reform, which drew me to Mastodon, as I do not think unrestricted access to an individual's data is necessary for the provision of services. #ProtonMail, #Signal, #Threema, #NextCloud, #Mastodon and co. are all demonstrating that FAANG methods are not the only viable way of providing digital connections.

N.B.:
*Thinking intended puns, I am always reminded of the joke about a man who entered a local newspaper's pun contest. He sent in ten different puns, in the hope that at least one of the puns would win. Unfortunately, no pun in ten did.

**Culture in the original sense of ploughing for sowing later.

Day #065 of #100DaysToOffload and I enjoy a bit of cartographic escapism.

Day #064 of #100DaysToOffload and I contemplate change management.

Day #063 of #100DaysToOffload and I muse on the chilly Australian weather.

Client side vs server side analytics: What's the gap in data?

Day #059 of #100DaysToOffload and it is some basics of finding flow.

Day #058 of #100DaysToOffload and I dig up Time Capsule I and contemplate some of its messages.

Dr. Thomas Sowell has been both a friend and a colleague of mine for over a half-century. On June 30, he will have completed his 90th year of life, and

Day #057 of #100DaysToOffload and I go down the rabbit hole of membership.

Day #056 of #100DaysToOffload and I write about leading from the front.

Congratulations to Boston, which just banned facial surveillance technology. This is another step toward protecting civil liberties everywhere. https://www.wbur.org/news/2020/06/23/boston-facial-recognition-ban Learn about face surveillance and why we supported legislation to defend privacy rights: https://protonmail.com/blog/face-surveillance-moratorium/

Day #054 of #100DaysToOffload and I am intrigued to learn about a a novel approach to music.

If you must use website analytics, give yourself a set of core values to operate under and continually ask:

Are we using the metrics to empower our disenfranchised and underserved users?

Are we using tools that maintain the right to #privacy?

Is our analytics engine in an #opensource ecosystem?

Are we exploiting users based upon their perceived age, religion, race, gender or relationship status?

Day #053 of #100DaysToOffload and I am at the base camp of Everest. A steep digital ascent awaits!

Day #052 of #100DaysToOffload and I muse on the circularity of conversations.

Day #051 of #100DaysToOffload and it was a case of few musings and much coding.