A buddy pointed me to Vintage Story at https://www.vintagestory.at which is apparently a made-from-scratch game that largely looks like Minecraft but has their own engine, shaders, character models, etc. It originally was a total conversion Minecraft mod, but they decided to make their own game out of this.

Anyone got experience with this game? Apparently they already have over 700 mods. I'm tempted to try it out as it does look good from the trailers and let's plays.

The only thing I'm worried about is that I get motion sickness easily. I can get around that in Minecraft by having a higher FOV and turning off head bobbing. But I've read that this game can still induce motion sickness despite configuring around this, so that's still holding me back a bit.
#Games #Minecraft #VintageStory #MotionSickness

I know of Minetest but I do not have much interest in it. I already play Minecraft modpacks.

Vintage Story, on the other hand, looks completely different and looks graphically superior to either Minecraft and Minetest.

@trinsec This looks pretty sick; I'm gonna try this out! Thanks Trinsec 😍

@johnabs Ohh, report back to me about it will you? :)

I really am curious what configurations are possible to minimize motion sickness.
I've read that going up and down stairs, especially long ones, feels uncomfortable. As well as going up slabs. I hope those issues are addressed...

@trinsec I'll keep you posted for sure 😄 I usually don't get motion sick though, so I'm not sure how much my input will be valuable, but we'll see! 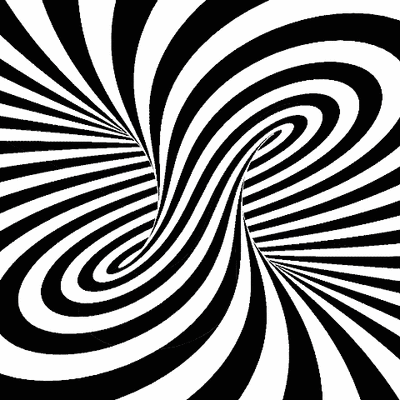 @trinsec Decided to try it out and died during the unforgiving first night. Seems nice so far! Gives me vibes of Sevtech Ages. Will have to try again to see whether the price was justifiable.

@Xech Ooh yeah, SevTech Ages was fun, a nice different approach. Mm, sounds very good if this got that vibe too. I think I'll bite the bullet soon and hope that the motion sickness isn't that bad for me. It's what made me drop Empyrion in sadness, I just couldn't play that one for long enough.

@trinsec I call #vintagestory ”big boy Minecraft”. There is so much depth after several years I still haven’t explored all the systems. (Though I did get sucked into modding)