I'm relocating to München in a few weeks (switching PhDs) and being terribly nervous about it. So, I would really appreciate any advice: your favorite cafe, best district to live, is there a local fedi community, well, just about anything. 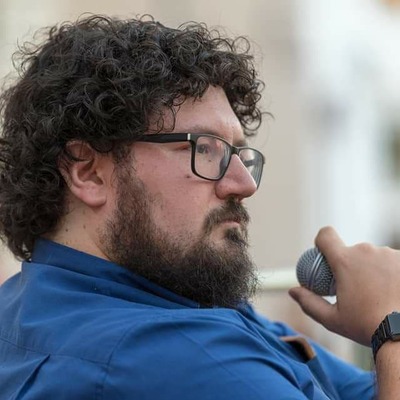 finally, something good in this frantic day

I'm relocating to München in a few weeks (switching PhDs) and being terribly nervous about it. So, I would really appreciate any advice: your favorite cafe, best district to live, is there a local fedi community, well, just about anything.

spotted some handy tools for hard-rebooting our servers in a random store on the bus station.

I had a piece of rather trivial code, some manipulations with pandas dataframes that was kinda slow and (the most important) despite all my attempts copied the entire df twice. The df in question was about 6G, so its coping was always receiving a lot of attention from the OOM killer.

I rewrote it tonight in fortran-style (well, a scientist can write fortran in any language), slapped @njit on it, preallocated all columns, passed raw numpy arrays inside the function and the problem is gone.
Amazing.

OK it is really late here, but today's reveal of the first JWST image of the galaxy cluster SMACS-0723 was amazing, and I am still digesting it. There is so much stuff going on, it is absolutely breathtaking!

Just to get an idea of what an improvement this is over Hubble, over at The Robot Report, they show this beautiful side-by-side view of the previous best image taken with Hubble, and tonight's result. It's wild.

Astronomy Picture of the Day @APoD@botsin.space

foss zen: staring at the output of running guix build until it fails, patch, repeat

): on lengthy (a couple of hours at least) walks you usually listen to

I think I’ve discovered one neat cloud-free approach to organize the work for a small (research) group and need to share it with someone :)

On host: open reverse tunnel with wireguard (see this guide) and serve dokuwiki on tunnel’s end corresponding to the host; on gate: some sort of reverse proxy (we use nginx) redirecting the queries to the host’s tunnel end IP address.

So, what we got for a couple of bucks:

The obvious caveat is the setup time cost: dokuwiki plugins quality is not always great and they usually require some tweaking to match our needs. 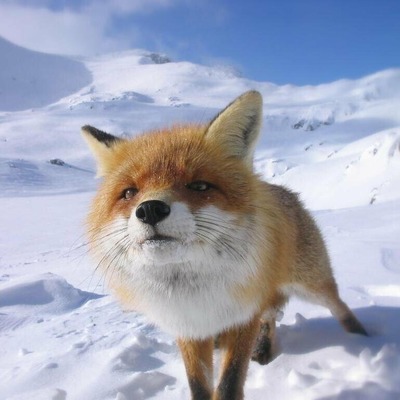 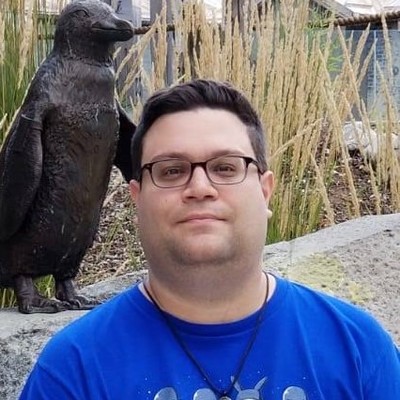 A very neat annotated image comparing the imaged black holes at the center of M87 and our own galaxy (Sgr A*) as seen by the Event Horizon Telescope. Super exciting #Astronomy news today! 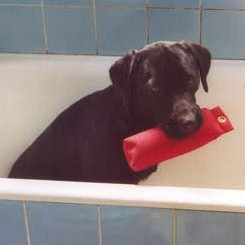 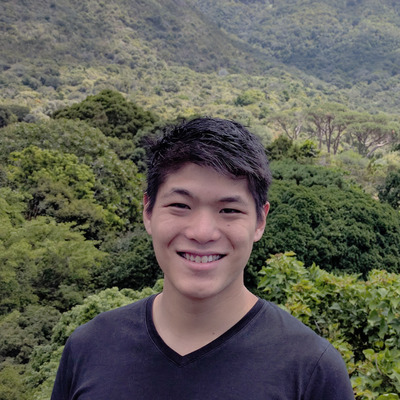 hanging my paddles to watch where the wind blows 🎐

Greetings! I’m an #astrophysics PhD student who mostly works with N-body simulation of galaxies (i.e. code in Python all days and some nights).

Sometimes pretend to be a fan of #foss and #reproducibleresearch and package some obstinate astro codes for #guix to run on our server (in a private repo though, I’ll submit the patches to the upstream, I promise :)

Never been on the birdsite (can’t really stand against the wave of random notifications) but always wanted to have a sort of microblogging acc to post random fancy pictures from my work, and #qoto looks like a very nice place to land.